After the fall of Messina, Cosa Nostra begins the fight to survive 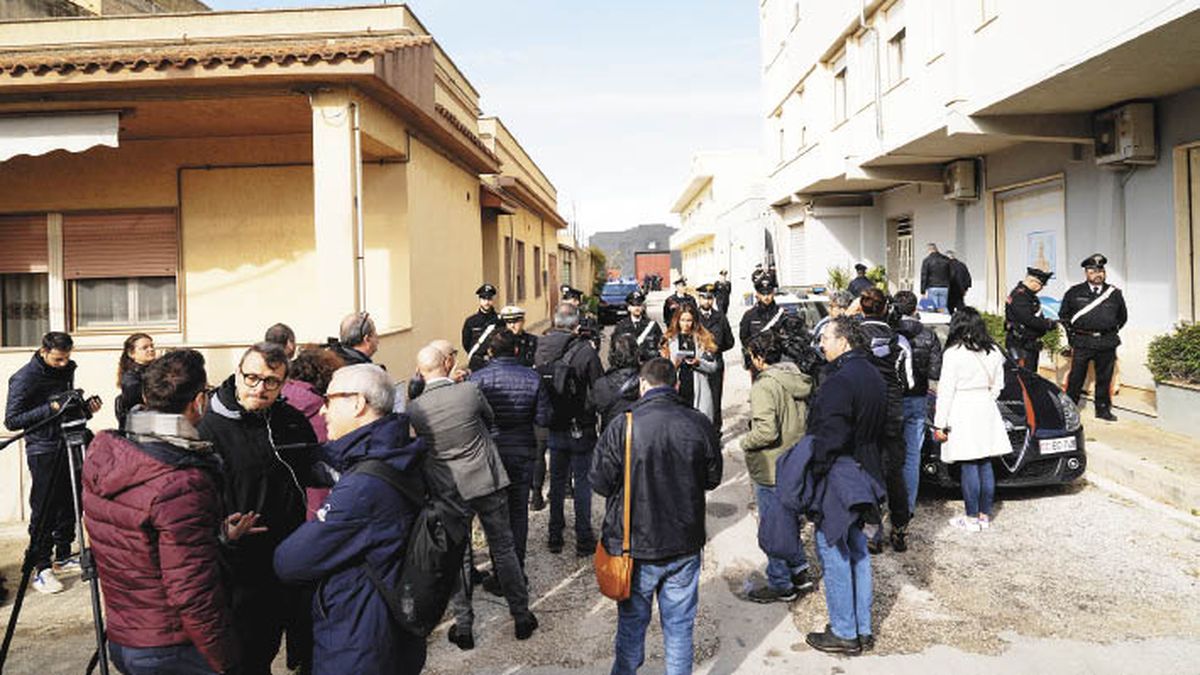 After reigning almost a century in Sicily thanks to corruption, favoritism, obedience and secrecy, the Cosa Nostra went to war in the 1980s with the Italian state in a delusion of power and death.

However, that war, unleashed by the ruthless godfather Salvatore “Toto” Riina and supported by
killed by Matteo Messina Denaro, ended up decapitating her and making her lose power, even
he sees in some of his most profitable businesses, such as drug trafficking.

For Roberto Saviano, a Neapolitan writer and journalist specializing in the mafia, the Sicilian organization “weakened during the years of terror and lost economic power.”

The deadly attacks in 1992 against the two emblematic judges of the fight against the mafia, Giovanni Falcone and Paolo Borsellini, who had managed to bring almost 500 mafiosi to court, marked a before and after for the powerful criminal organization.

“The Cosa Nostra, its military structure, is completely disassembled. 30 years ago it ended and the capture of Messina Denaro on Monday is the certificate that it ceased to exist,” said journalist Attilio Bolzoni, an expert on the mafia.

“The mafia that planted bombs, the one that terrorized, has been defeated. He died ”, he assures.

With the end of the terrifying legend, with the capture of the last godfather of Cosa Nostra, a man sick with cancer and unarmed, the organization no longer had a supreme boss, who presented himself as a man capable of murder with his bare hands. to his enemies.

“Messina Denaro was a reference point for Cosa Nostra and was the bridge to move from the terrorist strategy to invisibility,” explained Antonio Balsamo, president of the Palermo Court.

“It leaves an important void, but we must not make the mistake of underestimating the Sicilian mafia. Even after Riina’s arrest thirty years ago, Cosa Nostra managed to organize itself, ”he warns.

“This capture must be understood as the starting point towards a new phase, with the choral commitment of the State against the mafia”, he maintains.

It is an increasingly difficult battle, as in recent years, the Sicilian mafia, as well as the country’s other mafias, have prioritized business, infiltrating the financial and economic sectors, according to the 2021 report. of the anti-mafia division (DIA) of the Italian police.

Although the Cosa Nostra is considered the best-known mafia in the world, it is the ‘Ndrangheta, the Calabrian (southern) mafia, the most feared and powerful, since it is present on all continents, from Latin America to Australia, thanks to drug trafficking

The Italian state has responded to this new phase with record seizures: more than 150 million euros in the second half of 2021 alone, according to the DIA.

Now, the idea of ​​Messina Denaro behind bars in a high-security prison represents the end of an entire era.