What the Cryptocrash left us: all the questions you asked yourself about stablecoins 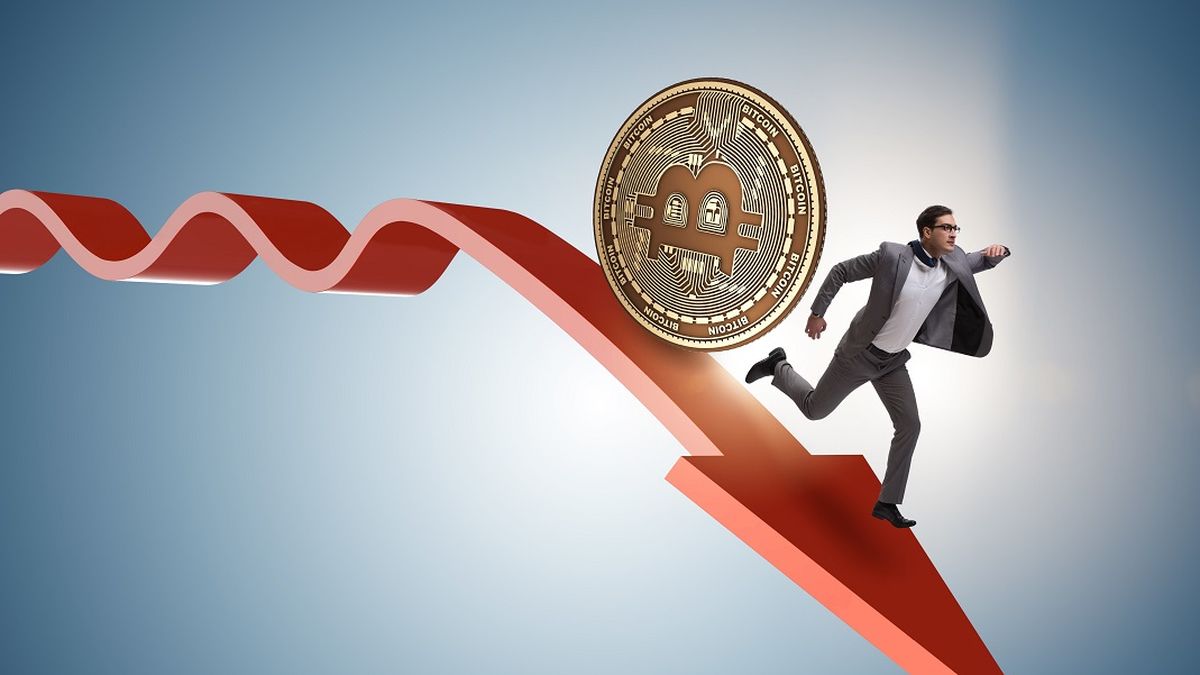 Julián Colombo, Bitso’s Head of Public Policy, for his part expanded: “The stablecoins or stable coins are cryptocurrencies that have its financial value linked to the price of another asset, such as the currency of a country, which is called FIAT (there are also some stablecoins backed by precious metals). They are called stable because as long as the value of that backing currency holds, this cryptocurrency will also hold its value. Some are backed by money deposited in banks and audited by third parties, others are backed by other cryptocurrencies through algorithms.”

How do you get parity with the dollar?

Angeles Goberna, Public Accountant and fellow at the University of North Carolina, and Emiliano Tolaba, a graduate in Information Systems for Organizations, described: “Stable cryptocurrencies, such as USDT, USDC or ICD, use their own economic mechanism to maintain parity with the dollar (PEG). There are two types of stablecoins: on the one hand, collateralized that have assets as a reserve and a first way out mechanism in case of default and on the other the algorithmic who try to maintain parity based on economic incentives through market makers and arbitrations”.

Camila Da Silva Tabares, for her part, highlighted an important detail to take into account, Although there are different ways to obtain stability, this “does not guarantee that said collateral will maintain its value” and gave an example: “One could issue a stable cryptocurrency that always has a 1:1 parity with the Argentine peso, that is, one of our cryptocurrencies will always be worth one Argentine peso. Now, although the stability ratio is guaranteed, be it for algorithmic or centralized mechanismsif the peso depreciates, even if it does not lose parity, our cryptocurrency will also depreciate in real terms”.

That is why, he explained, that stability is not the only thing that matters, but what will be considered stable against, known as the “collateral” that supports said cryptocurrency. In this regard, he indicated that it is important that it be “a real asset, with value, such as commodities, or failing that, a fiat currency, such as the dollar or the euro” and identify “its ability to guarantee a certain valuewe must ask ourselves how it will do it, that is, how is it guaranteed that beyond the intrinsic value, that asset is really supporting the cryptocurrency, and from this arises the need to analyze if they are centralized or decentralized“.

“The famous cryptocurrency Tether, which is centralized, claims to have the backup reservesbut no audit has been able to confirm it”, explained Camila Da Silva Tabares, and expanded: “Another great classification is when the stable currency is collateralized with a real asset, or with an algorithmic arbitrage mechanism that as a result of supply and demand incentives, what is called intelligent monetary policy, seeks to balance the value and maintain stability, through a Smart contract. However, they have failed numerous times.”

From Lemon, Alejo Blasco explained that “centralized collateralized currencies depend on a company or central body. What does this mean? It means that they have an asset that serves as a backup; a kind of guarantee that said parity will be fulfilled. The best known are those collateralized in dollar bills or other assets, such as USDCoin (USDC) and Tether (USDT).

The decentralized ones, “do not depend on any organization or specific company for their operation, everything is written in their code or smart contracts“. The best known is DAI. “In the case of DAI, the monetary policy (issuance) is determined by a group of holders of another cryptocurrency called Maker Dao (MKR). This means that it does not depend on any centralized institution, but on a network of participants that will act at favor of the interests of the users”, he expanded.

In the case of algorithmic ones, “the value of these currencies is not backed by a fiat currency or by other cryptocurrencies, but the linkage occurs through algorithms that emulate the price of these assets” Blasco described and analyzed: “This This is the case of UST, an algorithmic stablecoin that runs within the Terra blockchain, whose native token is LUNA. LUNA supply expands or contracts as UST price moves; the moment its parity goes down, there are incentives to burn UST against LUNA. In this way, LUNA is inflated and loses value with the aim of returning to a 1:1 parity with the dollar.”

What happened to UST that lost parity with the dollar?

Angeles Goberna and Emiliano Tolaba explained what happened with UST and Luna: “What happened in the last few hours was a massive withdrawal of a large part of the capital that was deposited in Terra, in a magnitude similar to a bank run. Pushed by the general trend of the cryptocurrency market, and in a massive way, users made a huge amount of sales of both UST and LUNA, which generated misarbitration and a vicious circle.”

And they expanded: “The algorithm, faced with a drop in demand for UST, issues more LUNA tokens to encourage users to buy the stablecoin and for the latter to maintain the PEG. Then added to the inconvenience of the sharp drop in demand for the LUNA token, an uncontrolled issuance of the same, and therefore, an increase in its supply, a situation that left the system on the verge of collapse and culminated with UST in an extremely volatile price.at times below 30 cents, and LUNA falling sharply from its all-time high of almost $120, reaching less than a dollar, but that varies minute by minute.

Could something similar happen with Tether or USDCoin?

In the case of centralized companies, Alejo Blasco de Lemon assured that “we must trust that these companies always comply with their part by maintaining a receipt in dollars equivalent to the tokens they issue, and that the audit is reliable and in good faith. If they don’t comply, they could be issuing more money than they actually have deposited and that would jeopardize their parity with the dollar.”

In addition to the credibility of the company, there is another risk that is known as “single point of failure” or single point of failure. Blasco expanded: “Companies have a bank account that can be captured, frozen or confiscated endangering the support of stablecoins and the consequent parity. It has happened once, but due to the current trajectory of the most important companies and the different legal audits that exist, it should not be so frequent.

Finally, according to Blasco, the risks that exist with collateralized decentralized stablecoins are two: a sharp drop in the price of cryptocurrencies used as collateral (Ethereum, Basic Attention and USD Coin in the case of DAI) or that the network has some kind of “bug” that endangers its security.

What are the most traded stablecoins and what are they used for?

Right now, the most popular stablecoins on Bitso are DAI, USDC and USDT. “The main feature of these stablecoins is that users can capitalize their savings in cryptocurrencies and protect themselves against devaluations of the peso, against inflation, and can also obtain percentages of profitability for having them deposited. In the case of Bitso, up to 15% per annum for USD stablecoins. In this way, a profit is obtained that is superior to other types of support with foreign currencies outside the crypto ecosystem,” explained Julián Colombo.