Dollar today: how much is it trading for this Saturday, April 14, 2022 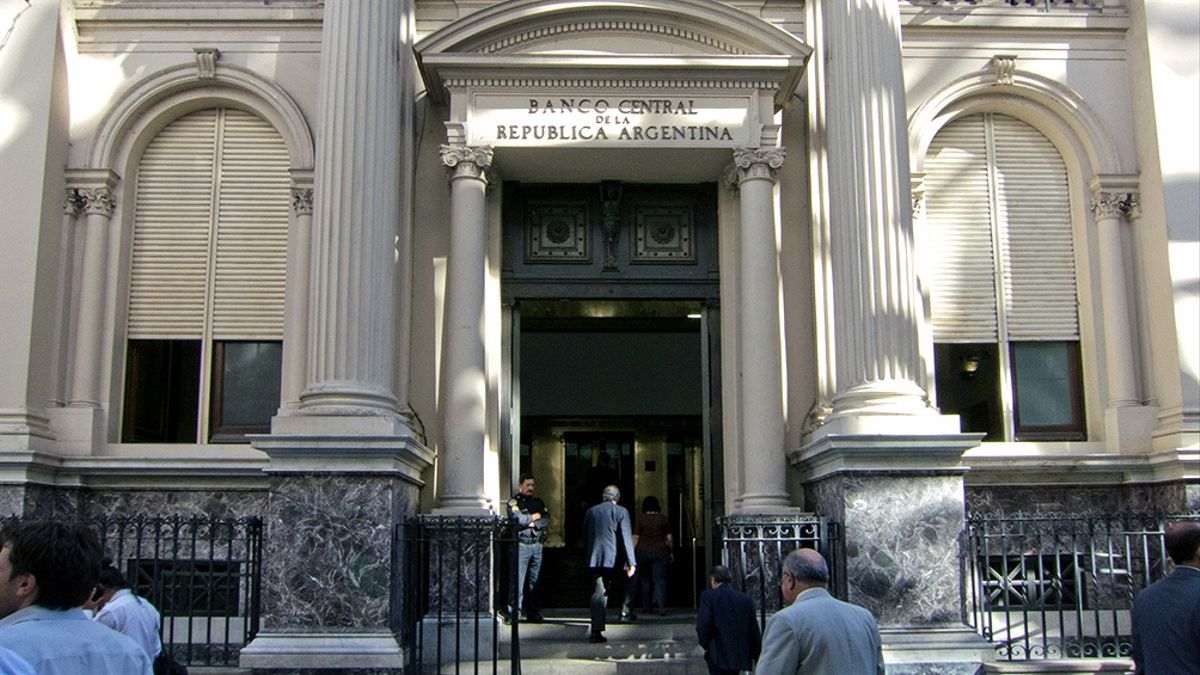 In this context, the dollar today -without taxes- rose 41 cents this Friday, May 13, to $123.11 for sale, according to the average in the main banks of the financial system, while in the Banco Nación the bill amounts 50 cents to $123 for sale.

In the informal market, meanwhile, the blue dollar fell 50 cents to $203, marking its second consecutive drop, with which it operates below the “solidarity” price again.

The savings dollar or solidarity dollar – which includes 30% of the COUNTRY tax and 35% deductible from profits – advanced 67 cents to $203.10 on average.

The wholesale dollar, which is directly regulated by the BCRA, rose 18 cents to $117.43.

During this week, the wholesale exchange rate advanced $1.13, the second highest weekly correction of the year.

After the minor slide recorded in the previous week, the monetary authority accelerated the rate of adjustment in the prices of the dollar, with the intention of mitigating a slight exchange rate delay in an international scenario that showed the dollar recovering against the rest of the currencies.

The agro-export complex decreased its income levels in the foreign exchange market, a factor that, combined with significant payments for energy imports, prevented the Central Bank from having a better result in the week in terms of reserve purchases.

Price of the CCL dollar, Friday, May 13

Price of the MEP dollar, Friday, May 13

The blue dollar registered its second consecutive decline this Friday, May 13, and closed almost at the same level as the solidarity dollar, according to a survey by Ámbito in the Black Market of Foreign Exchange.

The informal dollar fell $1 to $203.50 after falling $1.50 in the previous session. Therefore, it approached the retail exchange rate -with taxes-, which ended the session at $203.13. Thus, the gap with the official wholesale dollar ended at 73.3%.

Despite the recent decline, in the weekly accumulated, the parallel dollar exhibited a rise of $2.50.

The maximum price of the blue so far this year was seen at the end of January when it traded above $223, prior to the agreement with the International Monetary Fund (IMF).

The crypto dollar or Bitcoin dollar fell 1.7% to $207.97, according to the average among local exchanges reported by Coinmonitor.

Neither the Government nor the IMF: on whom will the next value of the blue dollar depend?

How much will the dollar reach in 2022, according to Argentine businessmen

Notes on the peso market: CER or Dollar Link?