The super dollar fell after the Fed minutes were known, which are not surprising 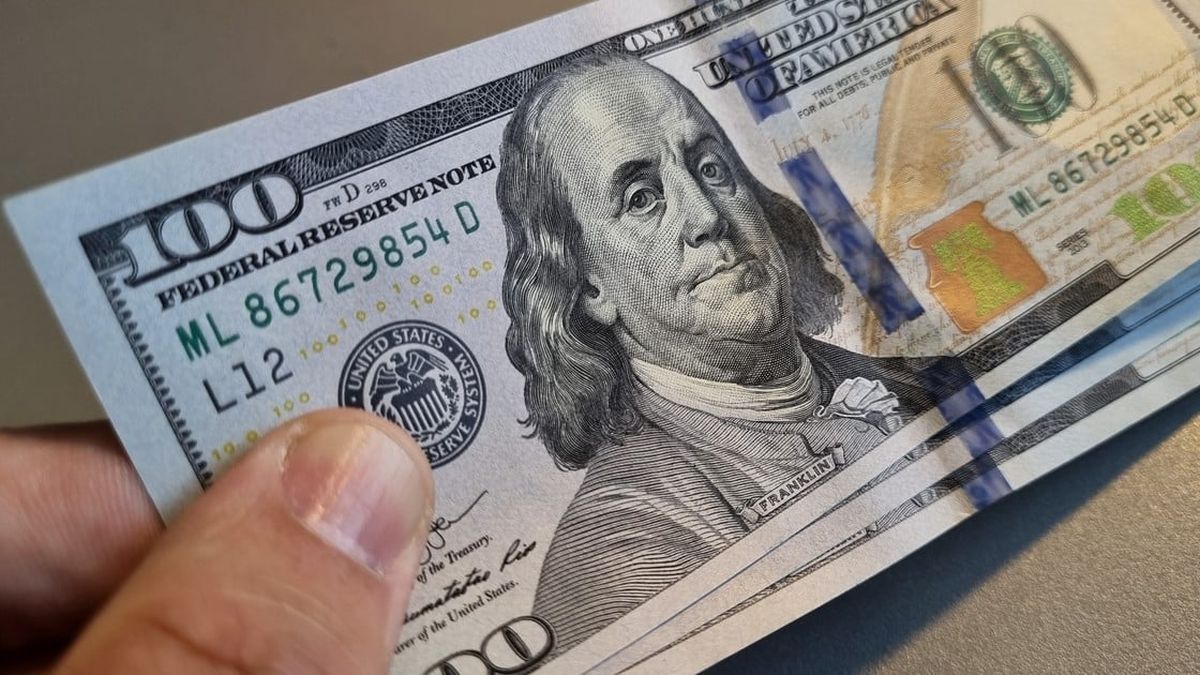 The minutes also emphasized the explanation that the decision to move to smaller rate increases should not be interpreted by investors or the public as less commitment by the central bank to bring inflation back to the 2% target.

“I do not believe that the minutes have offered significant new information”said Brian Daingerfield, head of G10 FX strategy at NatWest Markets in Stamford, Connecticut.

The Fed’s outlook was captured by the upward revision in the 2023 median rate expectation at the December meeting and “It was well reflected in the press conference and the forecasts and the statement at the time.”

The minutes also didn’t change expectations for the Fed’s February meeting. Fed funds futures traders are pricing in a 67% chance that the US central bank will continue to cut rate hikes in February, to 25 basis points. .

On the macro front, the December jobs report to be released on Friday is the main economic focus this week and is expected to show employers added 200,000 jobs in the month, while average earnings per hour increased by 0.4% in December for an annual increase of 5%.

Optimism for more stimulus in China as it reopens from Covid-19 lockdowns boosted risk sentiment, reducing demand for the US dollar.

Meanwhile, the euro rose on hopes that inflation may have peaked in the region, after data showed that consumer price pressures in France eased more than expected in December. The single currency rose 0.54% to $1.0605.