Dollar, inflation and reserves: What does the Central Bank expect after the agreement with the IMF? 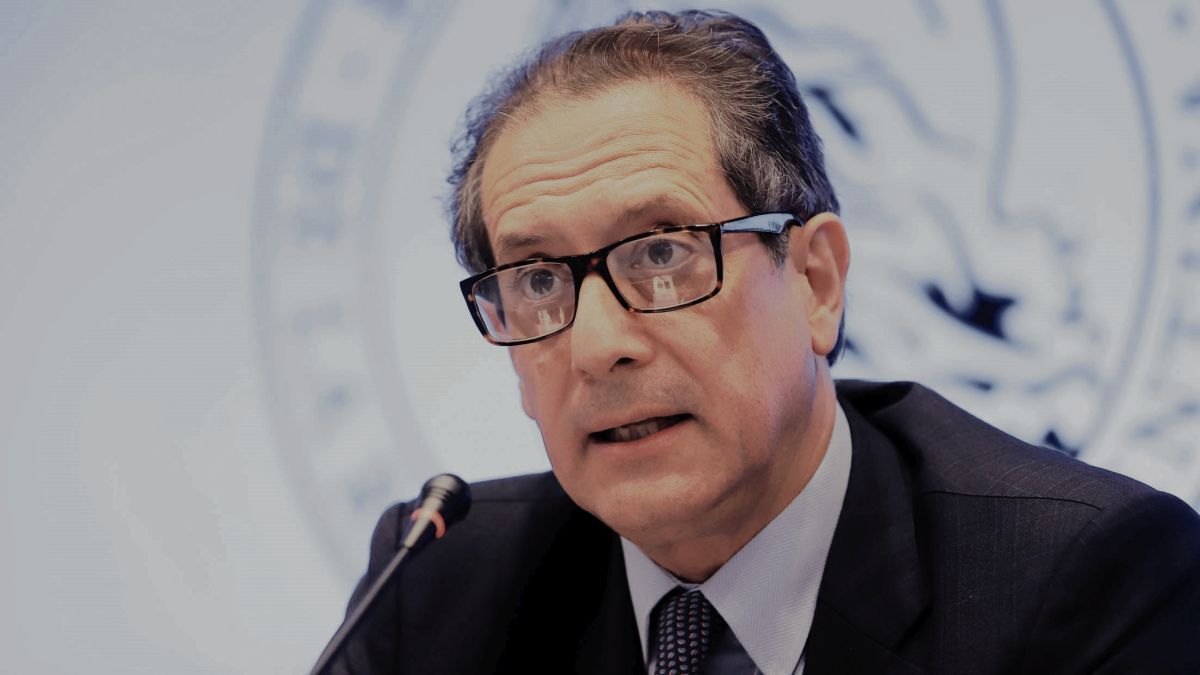 He said that prior to agreement “we had two insurmountable precipices because everyone refers to the expiration that we had in January, which we are now paying 717 million dollars but in March we had 3 billion dollars of capital and by the end of the year 15 billion more were added”.

“It was a precipice that we had to overcome and next year the same phenomenon was repeated, it was absolutely unaffordable, it represented 30% of our exports; having that precipice in the exchange balance, in the balance of payments, was absolutely impossible to face“, he claimed.

In that sense, he stated: “we hope that the program will be closed during the month of February and the expiration of March will already be included in the program, in order to be able to pay it with the disbursements that we are going to receive through the extended facilities agreement.”

Regarding the level of reserves, he indicated that “they are changing day by day, at this moment they are at 38 billion dollars” and that there is a strategy to accumulate them: “We have on the one hand the result of the exchange balance, on the other hand a initial contribution from the Fund that will improve our reserves and on the other hand the multilateral credit organizations that we also hope will increase the positive net balance during this yearOr,” he explained.

“Also what has happened in the year 2021 is that there has been a decrease in commercial financing to Argentina, which is received for imports and exports, and we hope that this financing after the agreement with the Fund will be restored to normal figures, then all this set is going to give an increase in reserves for the year 2022,” he assured.

Regarding the swap with China, he said that “the president (Alberto Fernández) will be visiting China shortly and we always work with our colleagues from the Central Bank of China to improve the conditions of that agreement.”

“We hope to improve the disbursement conditions of the swap that we have with the Bank of China, but these are negotiations that we have permanently,” he added.

Regarding the reduction of the monetary issue, he maintained that “a drop in the issue was already foreseen in the Budget to finance the National Treasury, and that was an objective that we were also seeking.”

“We are finishing making some adjustments to the emission reduction, but it will be in the order of 1% of the product,” he explained.

They operate “with small exchange figures but undoubtedly the certainty of an agreement with the Fund positively influences expectations, and those who speculated on buying dollars looking for some return are going to review that strategy.”

“We believe that with the agreement and a whole series of measures that the Central Bank is taking, that gap has to be reduced,” he said.

He projected that at an economic level by the year 2022 “I imagine it growing, we have our first estimates of exports that improve on those of last year, which was a very important volume of 78 billion dollars; we hope this year to exceed 80 billion dollars and that the economy grows, we are expecting a growth of the order of 4% or more, so there will be growth in employment, consumption and investment”.