The other side of the soybean dollar II, the economy 2023 and the best investment to follow the CCL 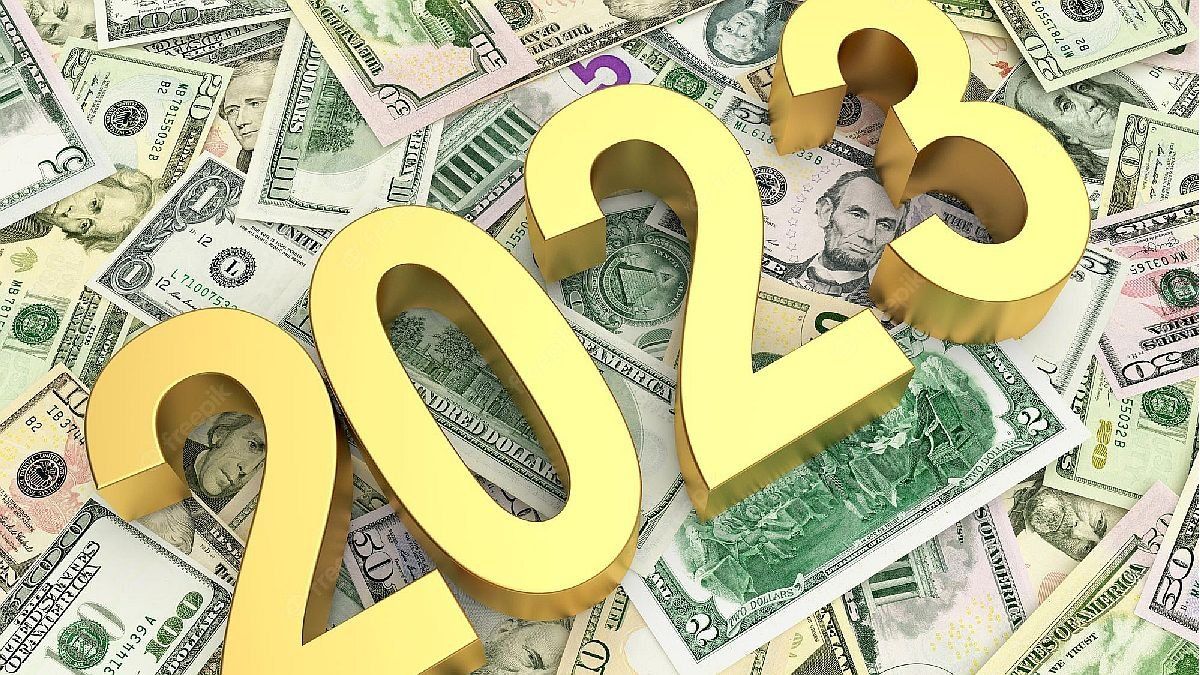 However, despite having fewer dollars, the trade balance will grow due to a slowdown in imports due to a combination of less economic activity, lower energy prices and greater restrictions on imports, especially when we take into account that we are in a election year, making a devaluation of the official dollar less likely.

In this context, parallel dollars will continue to be in demand this year. As of today, if we compare the CCL from the beginning of Alberto Fernández’s term with the CCL adjusted for the growth of BCRA liabilities, it would have to trade at $416, 20% higher than today.

Hand in hand with fair prices, the inflation data for December would also be “good”. We expect a slight acceleration compared to November, around 5.1%, due to seasonal reasons and the rise in some regulated prices. This is another month in which the wholesale dollar beats inflation.

Assuming that inflation stabilizes at around 5% during January and February (fair prices end at the end of February), we prefer March and April Lecers over Ledes and short CER bonds, especially when the BCRA is expected to start to lower rates next year.

For now, the Central Bank continues to lower the crawling peg. It went from 6.6% in November to 5.9% in December, and in the last 10 days of the month the monthly increase was 5.6%. Therefore, it would be expected that if inflation continues at 5%, the rate of devaluation will continue to decrease.

If we analyze by relative prices, the Official Dollar should trade 34% above current prices. That is the maximum discrete jump that we expect for the official dollar. Now with the expected income from the Soybean Dollar, the swap with China and the IDB, it is a possibility that is fading. Anyway, For hedging, it is convenient to keep the position in short Dollar Linked, since we expect it to grow in line with inflation.

The Treasury launched a new voluntary swap to clear this quarter’s maturities. It managed to exchange 67%, but if we take into account that around 50% were in the hands of public entities, only 34% of the private ones entered the exchange.

With this result, we believe that private investors opted for the short Ledes (perhaps some for the June Lecer), but that they continue to prefer the shorter-term options and do not want to buy government debt that matures after the second half of the year.

In 2023 the local economy will grow between 1% and 2%. Massa is willing to cool it down via fewer imports, in exchange for delaying a strong devaluation and lowering inflation.

Inflation for November in the United States was also better than expected: 0.1% against the estimate of 0.3%, bringing year-on-year inflation to 5.5%. If we take the data for the last 6 and 3 months, annualized inflation would be 4.8% and 3.8% respectively, which shows that inflation is falling rapidly.

The latest estimate of the North American GDP for the third quarter was growth of 3.2% per year and 0.6% compared to the previous quarter. On the other hand, non-agricultural job creation remains strong and unemployment remains at 3.7%, which is low in historical terms. So far the US economy remains healthy despite rate hikes, but it must be taken into account that there is a delay between the measure and its impact on the economy of six months.

In this context, the Federal Reserve decided to increase the federal funds rate by 50 basis points (it had been rising 75bp). This meeting included the projections of the board: according to the FED, to reach the peak the rate would rise 75 basis points more (probably 25bp in the next 3 meetings) and will not cut them until 2024.

However, the market believes that a recession will force the Fed to cut rates earlier than planned, to close the year at a level similar to the current one. With these inflation data, and considering that the Fed Fund Rate stands at 4.5%, investing in stable US stocks is a good alternative.

The scenario of rising rates in the United States, together with the difficulties that Argentina will have to pay the debt in dollars, makes long-term holding of sovereign bonds in hard currency unfeasible. It is key to move quickly towards the primary fiscal balance, otherwise there will be difficulties in going to the capital market and facing the maturities that operate from 2025.

Dollar bonds have risen sharply in the last two months, but parities are still low. In 2023 they can benefit from an electoral trade, in the event that the polls indicate that the opposition is going to clearly beat the ruling party, as if uncertainty continues in the bond market in pesos.

Even the dollar bonds are better positioned than the Cedears to follow the evolution of the CCL since there are not enough elements to affirm that Wall Street will rise in the coming months; while for bonds in dollars they have parities at default prices and high implicit yields.

The high rates of fixed-rate bills (average TEA 99%) make the yield better than that of a fixed term (TEA 97%), and are positive in real terms. Today they have a higher yield than the CER-adjusted bills (based on our inflation projections).

To diversify, investment in CER is positive if we focus on the short end of the curve, especially the Boncer TX23 due in March.

Implicit rates between 2023 and 2024 never stabilized after the July sell-off, to the point that CER-adjusted bonds were once again close to maximum spreads. Thinking about 2024 is science fiction, especially when investors do not want to buy debt that matures in the second half of this year. When everyone expects a Bonex Plan, there is no funding until there are signs to the contrary.

With the success of the soybean dollar II, we believe that the Government will kick the adjustment forward. But for coverage reasons, and seeing that the Wholesale Dollar rises more than inflation, the TV23 is a good alternative.