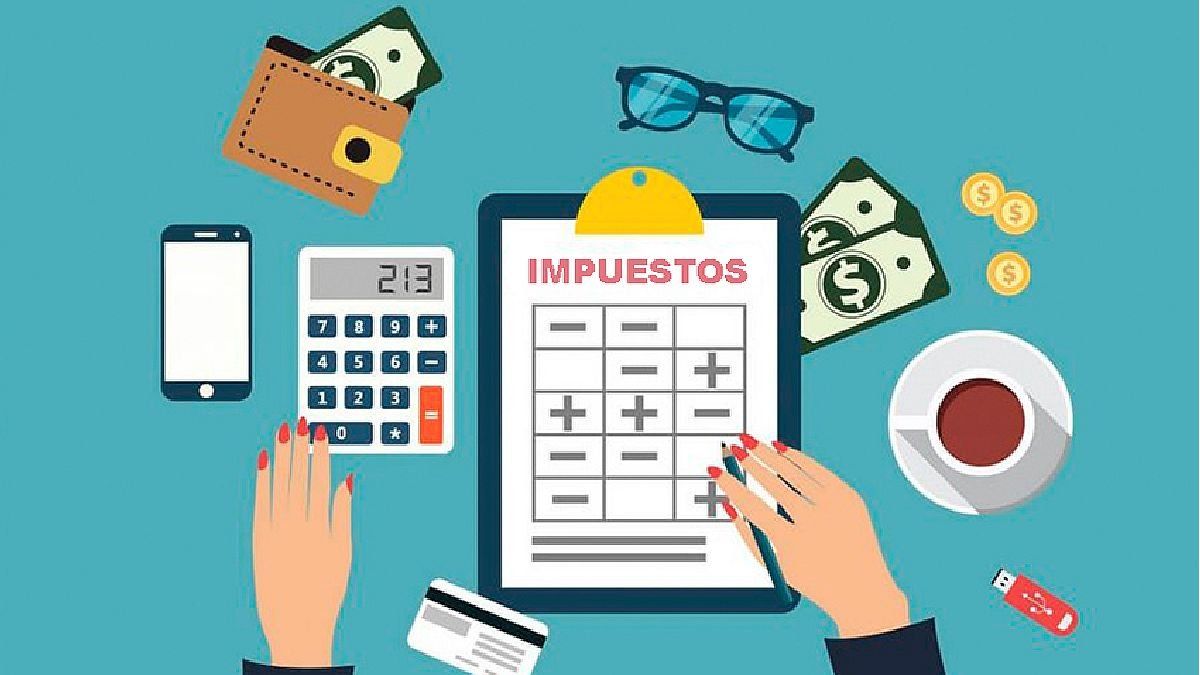 Regarding the exchange from Argentina to the US, and for the purpose of being able to provide said information, the AFIP published on 12/15/22 general resolution 5303 through which it establishes the guidelines for Argentine financial entities to make the exchange of information effective.

Regarding the exchange from the US to Argentina, there have been numerous reports and doubts regarding its validity. This is because the text of the agreement indicates that the US government must be convinced that Argentina will use said information for fiscal purposes and that it will be preserved through strict confidentiality and information security controls.

A priori, taking these dates into account, this would imply that the information that would be received by the US tax authorities would be for the 2023 fiscal period. In this sense, it is expected that this financial information will be exchanged automatically on September 30 of each year, so the first receipt of information would be in September 2024.

It is worth noting that the exchange cannot be retroactively applied, at least automatically. It is important to clarify that, if necessary, the information received by the AFIP by 2023 may lead to a request to the US for previous periods. This is within the framework of the pre-existing understandings between both nations.

On the other hand, as has happened on other occasions, a new money laundering project is already under analysis and for which the Argentine tax authorities expect to detect accounts and income not declared by Argentine residents abroad.

The current bill that has entered Congress contemplates the payment of a special tax ranging from 2.5% to 7.5% in different time windows. These costs double if the option to repatriate those assets is not exercised.

For its part, unlike the 2016 tax disclosure, none of these regulations contemplates any benefit for compliant taxpayers. However, if the figure of the “collaborator” appears in the new project, who may eventually obtain a reward that may not exceed 20% of the amount collected by AFIP or 5% of the externalized assets, whichever amount is lower.

Let us also take into account that today, in addition to this regime that is under study, we still have in force the laundering linked to the construction sector (Law 27,613 / Law 27,679) and the one destined to import payments that was approved by the Budget Law 2023 .

The truth about the $24,000 bonus payment and where the deception is