Tourism: learning to read the season to chart a better future This seems to be one successful trendTherefore, a priori, the first part of the summer would not require much analysis: a public eager for a product and willing to pay for him prices even out of range. As it happens with a destination like east pointwhere -from Christmas onwards- the segment of higher purchasing power. From the second half of January, there is a homogenizationand governs a more flexible dynamic.

In any case, there is no doubt that beyond everything, the season in The coast will end up being a big success. But if we analyze other destinations, we will see that it is not running with the same luck. The sector cannot afford to have only 15 days of high occupancy and then “fight” itwith a fifty% occupancy, as happens in very important destinations in the country, for the range of 4 and 5 starsespecially in capital cities. in hotels of 2 and 3 starsthe fall was not so complicated, but it still had to revise its prices.

as it happened in Carlos Paz, a destination that historically was fully occupied in the summer. You also have to be very careful in destinations in the Patagonia or the corridor north of the country, with records of good occupancy, but pulled by a gas tourismwhich is obviously reflected in average consumption. This alarm should make us think deeply.

Surely one of the explanations for what is happening is in the prices, which not everyone can or is willing to pay. In addition to that, there is sociocultural changes that perhaps the sector is not interpreting correctly. 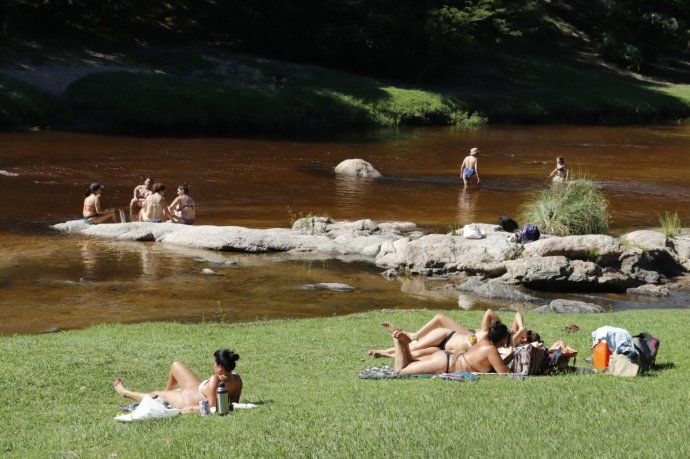 There is a segment that Economic issues either habit modificationone no longer takes vacations full fortnight and, in many cases, not even one week; but choose the getaways of extended weekends. This is one of the explanations why also the local tourism flourished throughout the year, generating a deseasonalization.

For others, the local market exaggerated with prices and the way to let them know was by opting for the neighbor countries. Thus, they exploded the beaches of Uruguay and Brazil, something that seemed unlikely a few months ago. This is not a minor fact to take into account in the future. even the same argentinian coast works successfully, due to the local flow that compared prices with others historically more accessible domestic destinationsand opted for sea. 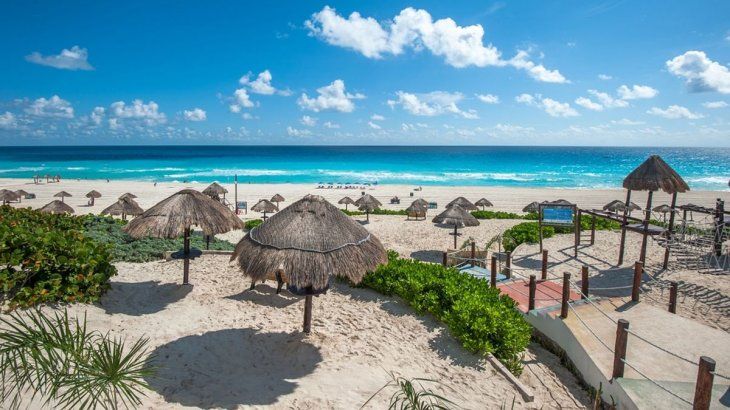 These pricing errors have their logic since the summer season was conceived under a cloak of optimismprobably driven by the summer hit 2022 and the echoes that were covering the whole year. Expectations predicted pre-pandemic figures and, perhaps based on them, some sectors imagined (and proposed) exorbitant values ​​even in dollarsexpecting a virtual invasion of foreign tourists favored by the change.

But the foreigners who come are our neighbors from the mercosurattracted by opportunities for enjoy at low cost. They are not willing to pay international prices to vacation in Argentina. And while we should celebrate the arrival of foreign (and dollars), are still far from being a invasion and they keep a 45% below 2019, which indicates that the national decline is not being replaced with foreign tourism, neither in number nor in purchasing power. That is to say, we continue to depend on the domestic marketa market badly beaten and what you need mostly take your vacation, in installments, throughout the year. 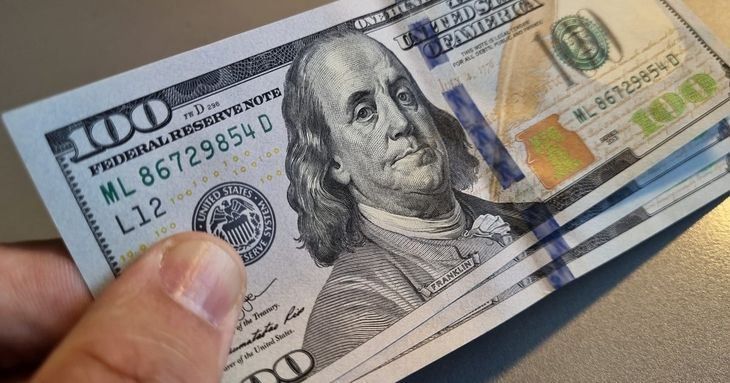 That optimismnecessary but maybe excessivedid not make it possible to correctly analyze the pulse of the demand, a demand that -already without the incentive of the Pre-Trip– You cannot pay the values ​​of vacationing in Argentina as it did in 2022. To this we must add the structural difficulties such as the connectivity that does not finish being resolved, the lack of standardization of the quality of services and the unfair competition for temporary rental that is always in force, and worsens when the hotel industry registered is outdated in price.

It should also be noted that, except in specific destinations, the permanence in the same place is becoming shorter and the format is changing to that of tour of a circuit. This public is moving, for which it is necessary a quality strategy Y standardization of basic services with the same criteria, within the same circuit, so that the experience is positive. 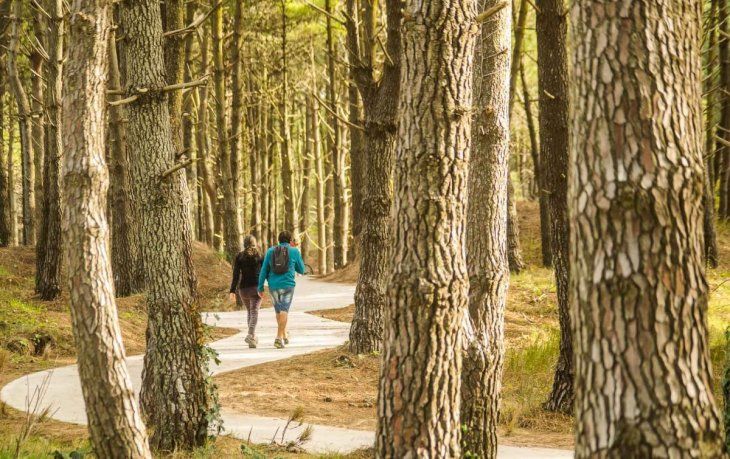 These are, of course, some points to take into account when analyzing a season that will clearly be far from failure. But what, better plannedcould have spilled hits not only to the first fortnight of January.

With the Pre-Trip in functions, everything seemed easier. But today with another reality and without subsidized vacations, the demand changed and nothing better than learn to read realityunderstanding the current challengesto better trace the future goals.