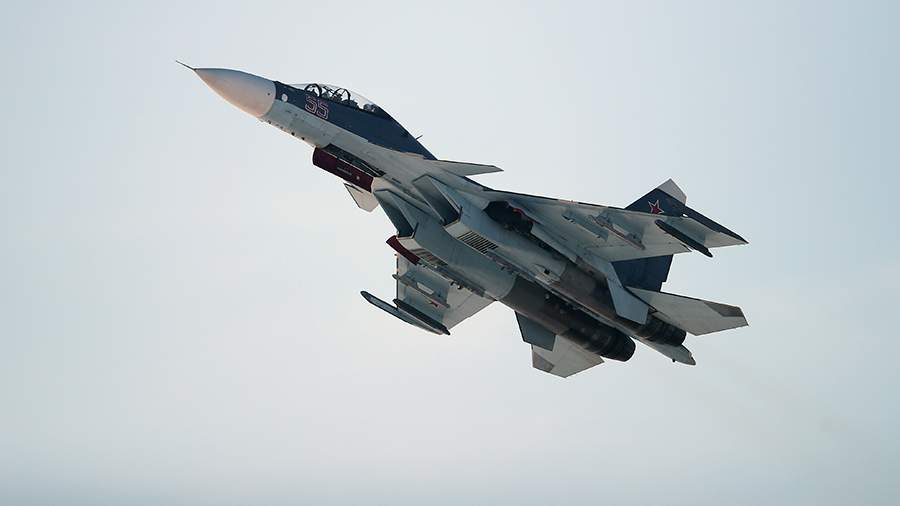 Training flights were conducted by Su-30SM pilots in the Trans-Baikal Territory; during the maneuvers, bombs were dropped on the simulated enemy’s equipment. This was announced on January 13 by the press service of the Eastern Military District (VVO).

During the exercise, the military also conducted reconnaissance of the terrain, passed the flight standards for overcoming the air defense zone of the conditional enemy. The pilots destroyed the columns of armored vehicles, practiced takeoff and landing.

As emphasized in the Air Defense Forces, the military maneuvered in pairs at altitudes up to 10 thousand meters.

“Each Su-30SM crew worked out flight standards for overcoming the air defense zone of a simulated enemy and bombing target squares imitating columns of the“ enemy’s ”armored vehicles,” the Ministry of Defense added.

Earlier in January, Russian and Belarusian pilots conducted joint patrols of the borders of the Union State in SU-30SM fighters. On December 18, Russia sent Tu-22MZ long-range bombers to Belarus to jointly patrol the Belarusian state border.

Su-30SM (modernized serial) is a two-seat multifunctional fighter of the 4 ++ generation. Designed to destroy both air and ground (surface) targets. It is armed with air-to-air and air-to-surface missiles. The aircraft was developed at Sukhoi Design Bureau, its maiden flight took place in September 2012.