Three adults and a child died in an accident near Samara 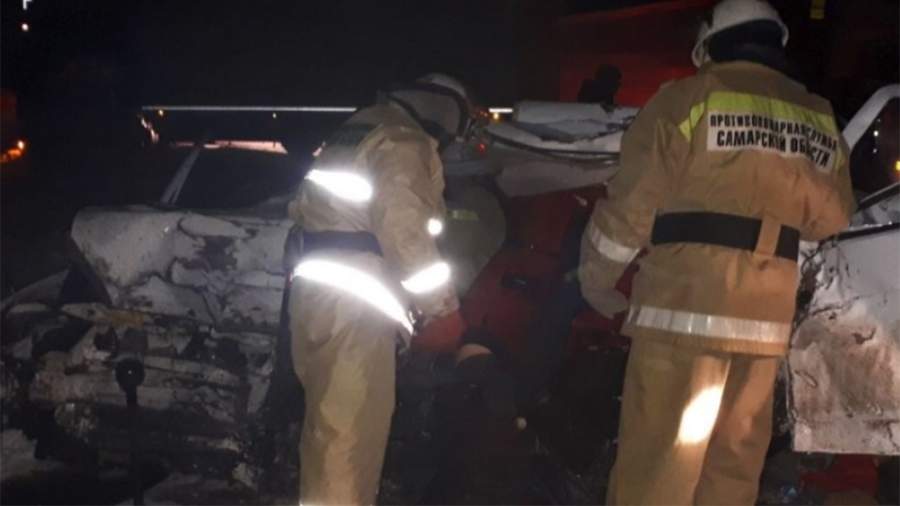 Four people, including a seven-year-old child, died in an accident with a car and a truck on a highway in the Samara region. This was reported in the regional Ministry of Emergency Situations on Friday, January 14.

“As a result of the accident, unfortunately, there are people who died in the Lada Priora car. One victim in serious condition from Priora was taken to a medical facility. Fire and rescue units carried out the release, ”the department’s website reported.

According to preliminary data, the driver of Lada Priora drove into the oncoming lane and collided with a Mercedes truck with a semi-trailer.

On January 12, in the Samara region, a man was killed in a collision between two cars and a truck, four more were injured. The driver of Lada, while overtaking, crashed into an oncoming Mercedes, after which he continued to move and collided with an Iveco truck moving along the way.