Ukraine podcast: 2023 will be the decisive year for the war 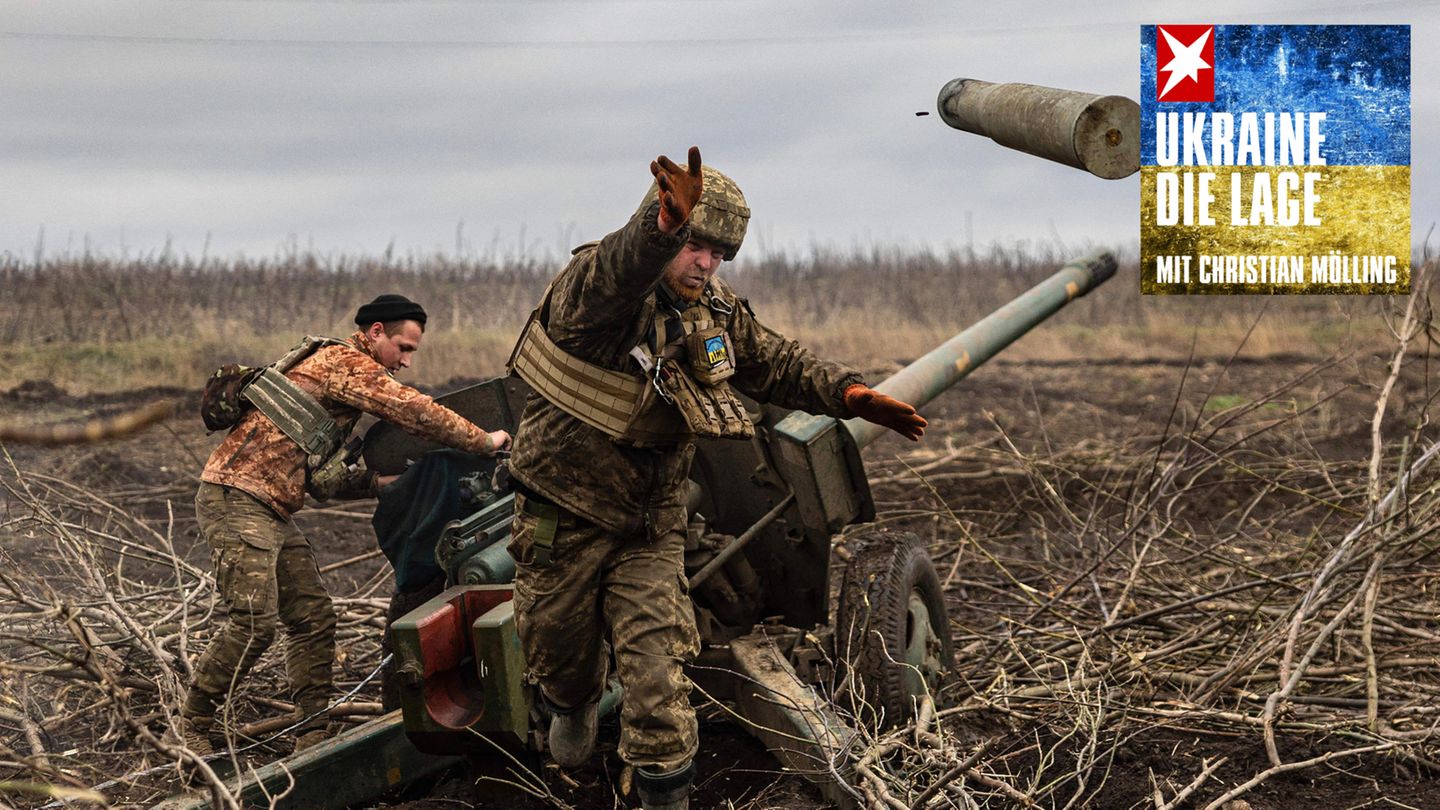 In the new year 2023, the further course of the war in Ukraine will be decided, says security expert Christian Mölling. The big question is: Who will ultimately have the stronger position when a ceasefire is being negotiated?

Security expert Christian Mölling assumes that the outcome of the war in Ukraine will be decided this year. Mölling said on Tuesday in star– “Ukraine – the situation”: “2023 is the decisive year for the war.” According to the research director of the German Society for Foreign Relations, this does not necessarily mean that the fighting will end in the next twelve months. But what happens in 2023 will ultimately determine the content of negotiations.

Mölling expects that more recruits will be called up in Russia in a few weeks. He thinks it is realistic that the Russian armed forces will make another attempt to take Kyiv – if only because the leadership does not want to be accused of not having done everything possible to win the war. This is a “political necessity”. It is questionable whether such an attack will be successful.

Mölling emphasized that Russia does not produce the drones for the attacks on the Ukrainian infrastructure itself, but obtains them from Iran in particular. “They are dependent on supplies from abroad to keep this type of warfare going,” he emphasized. “Russia alone is no longer able to win this war.” It is now just as dependent on partners as Ukraine is “The size of the pipelines on both sides will be decisive. He pointed out that the US and other Western countries are therefore trying to provide the Ukrainians with sufficient quantities of weapons.

Mölling went on to say that at the moment both sides still have the opportunity to influence the course of the war with their own initiatives. But the war is forcing them to “face the realities on the ground”. And there comes a point when one side can no longer continue the fight. “That will ultimately determine when there are negotiations,” he said. Of course, the situation on the battlefield is decisive for the result. But it is also clear that in the end both sides would have to move away from their maximum demands.