Lützerath: Why neither the activists nor the politicians win 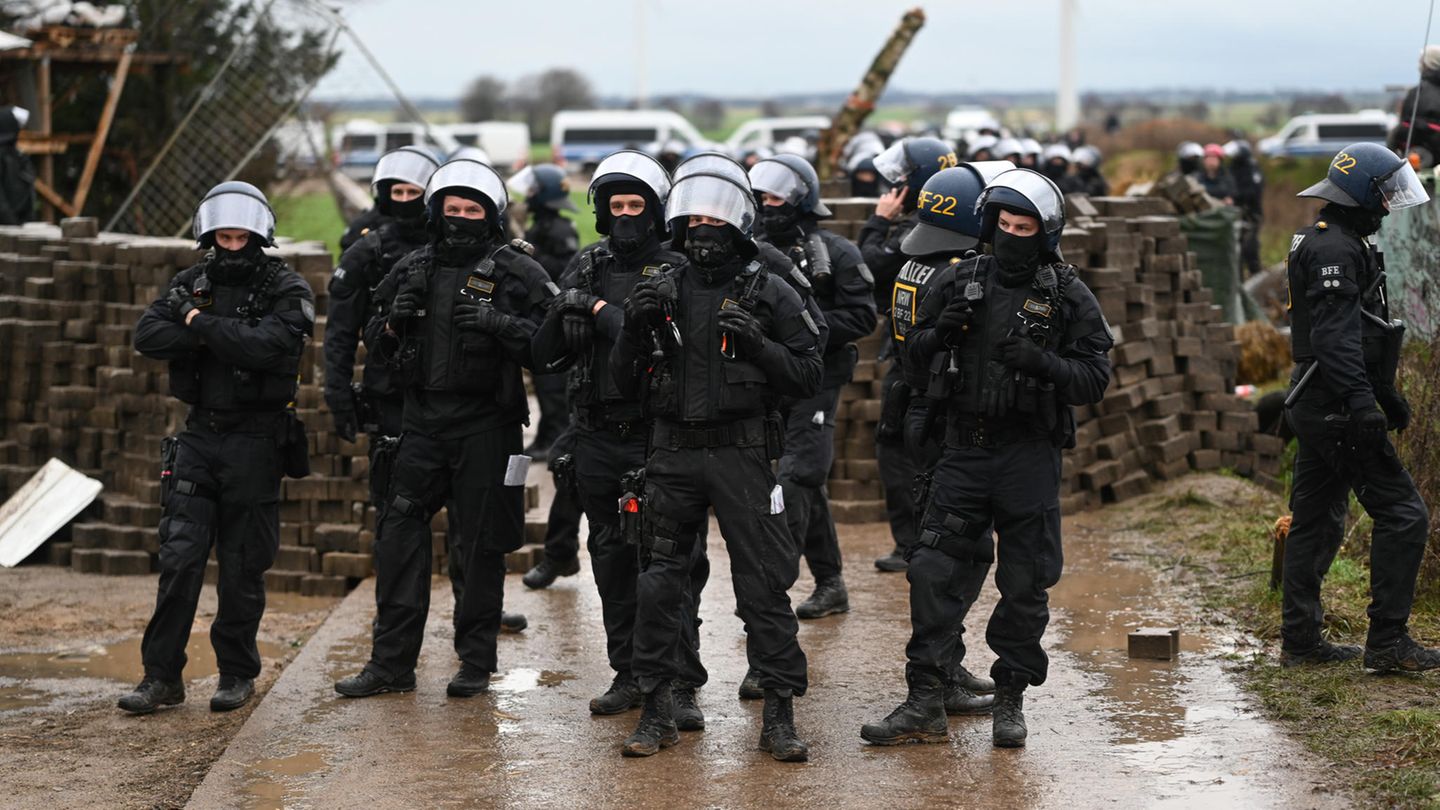 According to the police, the protest in Lützerath remains largely peaceful. Nevertheless, stones and bottles fly: In the end, it is again poorly paid police officers who have to pay for the climate activists’ breach of the law. The pictures make angry, thinks RTL policy boss Nikolaus Blome.

This article first appeared on RTL.de.

The demolition of the long-abandoned village of Lützerath is part of a compromise: the power company RWE produces around 280 million tons of climate-damaging coal less than originally planned. In return, Lützerath is said to be the last village to fall on the edge of the opencast mine, with the coal being excavated and converted into electricity. All permits have been granted and checked by the court. No matter, say the climate fighters. We are right. We are the right. Only everything is enough.

Anyone who considers every ton of coal to be the direct route to climate death cannot accept any compromises. He can’t be satisfied with anything other than an immediate end to coal mining and power generation. Whether the lights go out in Germany or millions sit freezing in their homes – it doesn’t really matter, at least for the activists.

Politics, on the other hand, is about principle, and it has to be. Leaving all the coal in the ground and not generating any more electricity – for many good reasons there is no majority for this, which is why no elected government could get involved. The state government has a watertight contract with RWE, and not only the group has a right to fulfillment. Politicians must therefore send the police. She has to assert herself. It is the ugly logic of an escalation that hardens the fronts more and more.

Music, human chains, flying stones: This is how the activists are defending themselves against the eviction in Lützerath

But that’s what the protesters are all about: During the eviction, the state should show its ugly face when black armored police officers drag women and young people dressed in brightly colored or white clothes out of the restricted area or take them out of their tree houses. The state should make itself impossible by choosing its means, only to have to give in later. That will not succeed in Lützerath. Still, there will be no winners.