US Presidents and State Secrets: Secret documents: In the US, it’s easier to accidentally take them with you than to leave them in the office on purpose 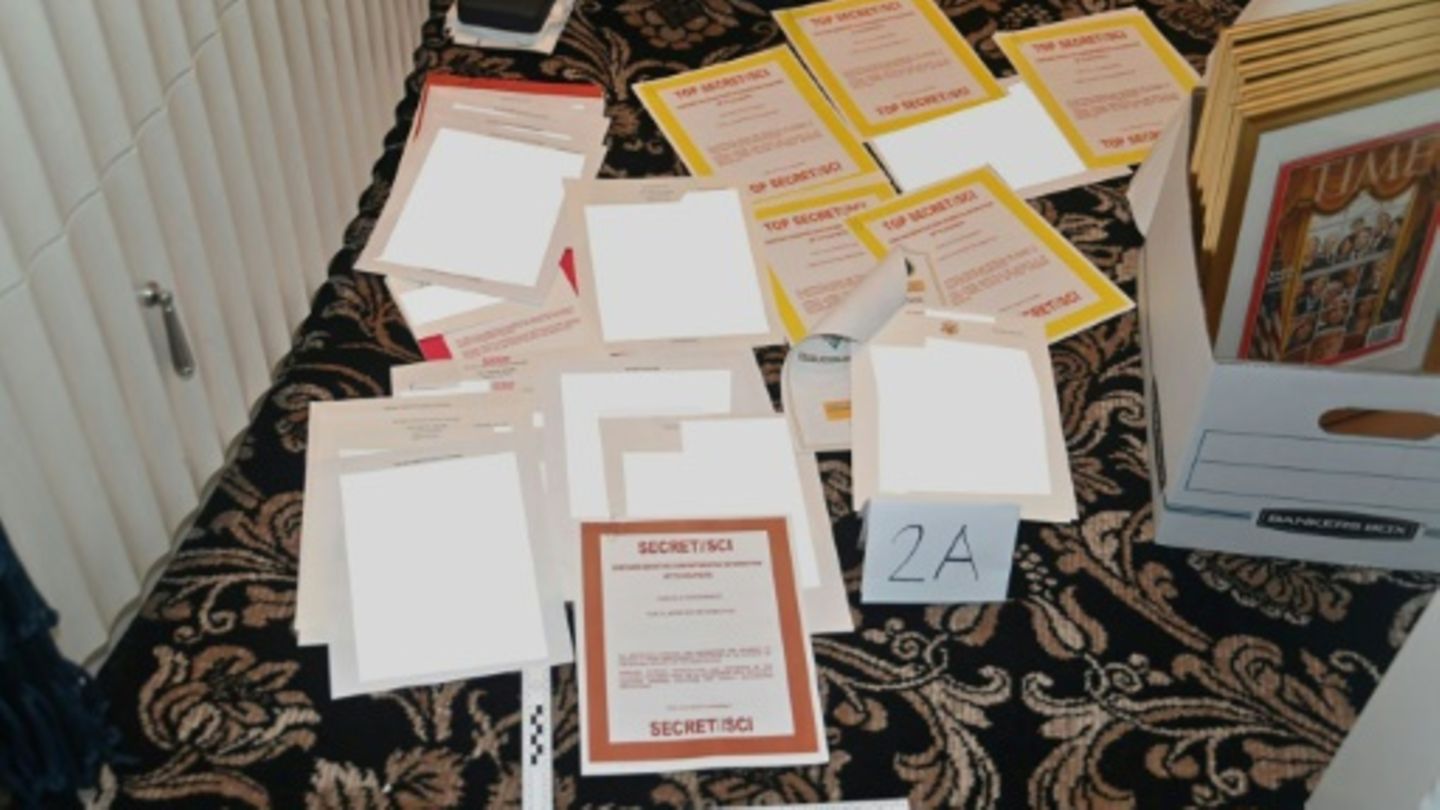 Donald Trump and Joe Biden have been criticized for taking state secrets home. They are probably not the only ones, because in the USA the exuberant classification has become a plague.

In Washington, government and federal officials have long ranted that it’s easier to accidentally take classified documents home than to leave them in the office on purpose. “There are officials who tuck a stack of papers under their arm with a state secret attached somewhere,” writes David Rothkopf, a former Secretary of the Interior at the US Department of the Interior on the phenomenon of “overclassification”. The fact that the “US government has too many secrets,” as the magazine “The Atlantic” writes, is currently being discussed under the heading.

Ever since confidential government documents were found in the private rooms of Donald Trump in Mar-a-Lago and now also Joe Biden, many Americans have been wondering how trustworthy the heads of the White House really are. It seems to be less a problem of negligence than the sheer volume of sensitive data. According to the few data from the US National Archives, which, among other things, keeps all presidential communications, the number of classification processes shot up from 30 million to 100 million between 2008 and 2010 alone.

The reason was a decree by the then US President Barack Obama. He wanted to unify the proliferation of who, how, which documents may and must be classified under which circumstances. As a result, the filing cabinets were overflowing with confidential documents. “Now details of the Navy Seal’s mission to eliminate Osama bin Laden may rightly be a state secret,” notes the Atlantic. But why that should apply to an intelligence report on the importance of weddings in Dagestan, as written in 2006, is not clear.

Many mysteries, many mistakes

Concrete figures on the amount of classified documents in the USA are not available for all areas. Ex-Secretary of State Rothkopf writes that “trillions of pages of secrecy would cost billions of dollars.” In its report, the National Archives cites the equivalent of 1,917 full-time positions that in 2021 were just busy declassifying secret documents, i.e. making documents available again in the first place. “With so many classified files, it’s easy to make mistakes, and it’s harder to find important information or share it with colleagues,” says Rothkopf.

The effort with which the USA tries to protect its sensitive data also seems bizarre. Three classifications are provided for documents: top secret (“top secret”), secret (“secret”) and “confidential” (“confidential”). The latter is the lowest category, in the highest there are a number of subcategories which, depending on the source or addressee, can be even more secret than just strict. For example, exclusive insights from secret services intended only for the highest levels of government.

In purely formal terms, it is the US President who decides on the classification of documents. In practice, however, he delegates the task to his ministers and heads of intelligence services. Around 1,000 officials ultimately classify the relevant documents. However, the number of those authorized to access secret documents is significantly higher. Officially, around three million US officials are allowed to view classified documents, almost half of them even those in the “top secret” category.

Given this sheer volume of authorized users, the papers found in Biden’s garage and Trump’s mansion are hardly noticeable.