Joe Biden’s ‘Garage-Gate’: from an annoyance to a real problem 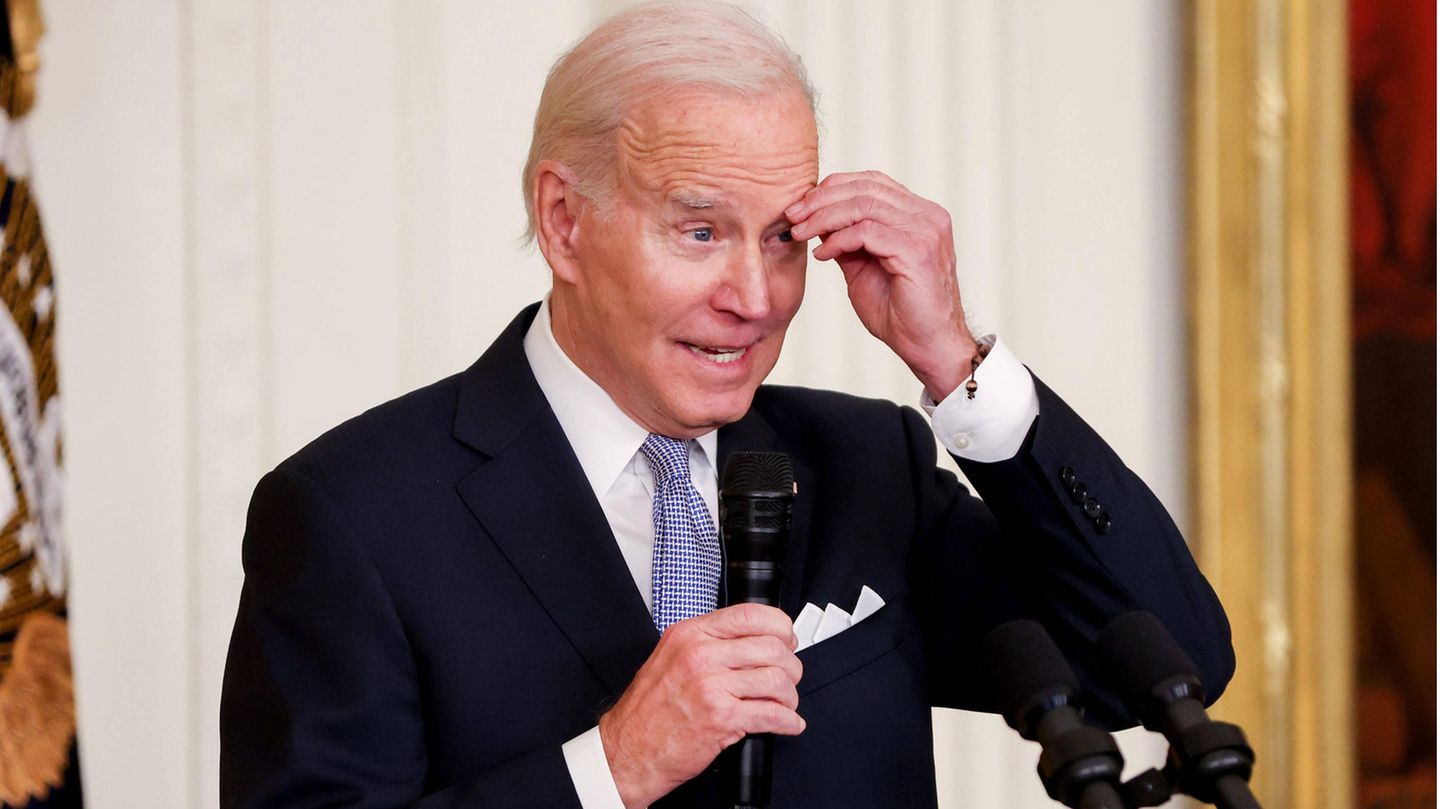 Joe Biden’s popularity ratings are reaching new lows – also because new secret documents are constantly being found on the US President. In order to save his renewed candidacy, Biden is now exchanging his chief of staff (and crisis manager).

Joe Biden’s “Garage-Gate” is slowly becoming more than an annoying glitch. At the weekend, confidential government papers appeared again in the US President’s private home. Although only six in number, this is the third time that secret documents have been found on him. “All of this suggests that Biden’s handling of documents is ultimately not that different from Trump’s,” writes the “Wall Street Journal” and: “The public can see the double standards and the President should hope that it isn’t there is more, otherwise his hopes of a second term could be in jeopardy.”

A special counsel for Joe Biden

In early November, before the midterm elections on the 8th of the month, employees came across the first classified papers in one of his former offices, and a few days later in his garage in Wilmington, Delaware next to his vintage 1967 Corvette. This only became public after media reports in January. In order to at least partially fulfill Biden’s promise of a transparent presidency, the US Department of Justice, which is also the top law enforcement agency, had assigned a special investigator. Its employees had now searched the US President’s house for 13 hours.

So far, the finds have been more of a nuisance than a problem for Joe Biden. The comparison with its predecessor should annoy him the most. Secret documents were also found on Donald Trump. However, in significantly larger numbers, and the ex-president had refused to release them again at the request of the responsible national archive. The current head of state had repeatedly attacked the former head of state, but now Biden has the same problem. Even if he publicly downplays the matter: “I think you will see that there is nothing there,” he now told reporters.

That may also be true, but the public and the opposition Republicans shouldn’t care. They will mercilessly exploit any weakness in Biden, especially now that he was about to announce his candidacy for re-election. Even the skeptics within the party will probably have hope that “Garage-Gate” will force Biden to retreat. Because quite a few Democrats fear that their husband in the White House could have no chance in the next election at the end of 2024 at the age of almost 82. The first Democrats, such as Senator Dick Durbin, are already publicly criticizing Biden for the secret documents.

The affair over the state securities had further dampened Biden’s already moderate popularity. , trend falling. Only a few US presidents have recently been rated so badly, Donald Trump, for example, had similar values. According to media reports, Joe Biden is therefore planning to replace his chief of staff, Ron Klain. The post is arguably the most important (and grueling) in the White House. The chief of staff coordinates the work of the president and is also his chief crisis advisor; regular changes in this position are therefore normal.

The new one at Biden’s side

Klain is scheduled to train former Corona coordinator Jeff Zients from February. The 56-year-old advised Biden on how to deal with the corona pandemic from when he took office in January 2021 until April 2022. He was also responsible for the vaccination campaign in the USA. Zients comes from the private sector, having held key positions in the US government during Barack Obama’s presidency.

The season change is to be completed around the State of the Union speech on February 7th. Then Biden allegedly wants to announce his renewed candidacy. Klain is said to have been in the starting blocks since the midterm elections and preparing major personnel changes in the White House, according to the Washington political website “The Hill”.