Another title for Liverpool: they beat Chelsea again on penalties and won the FA Cup 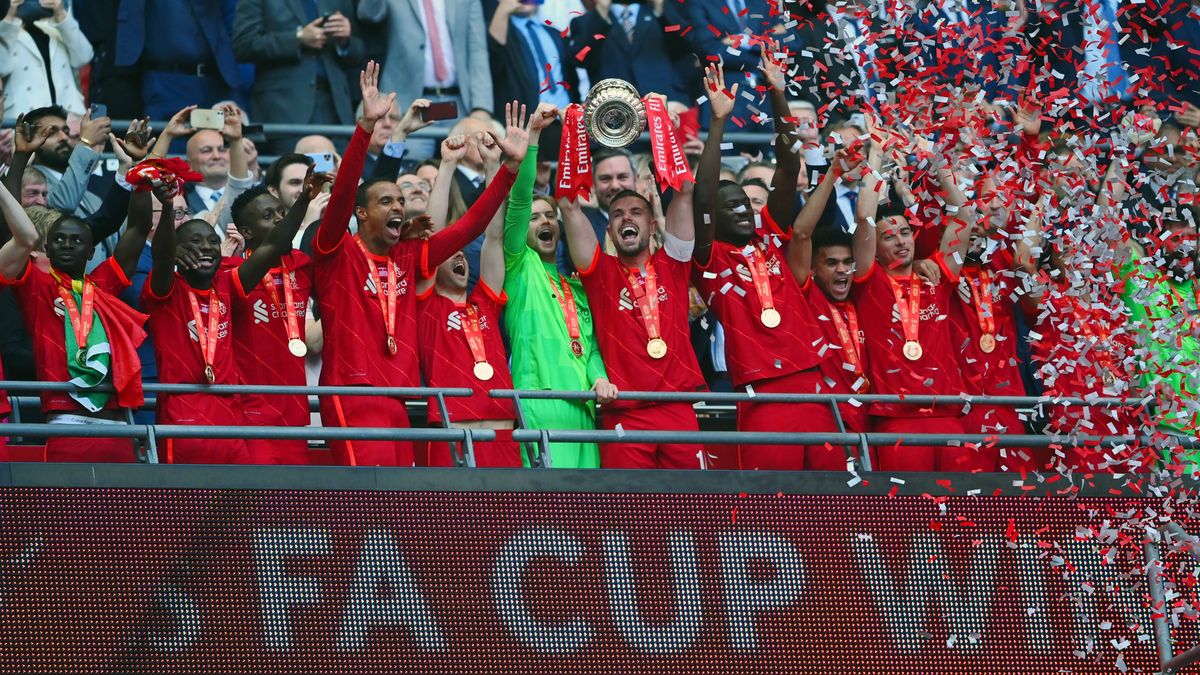 The penalty of the Greek defender Konstantinos Tsimikas was final after the previous failure of the Englishman Mason Mount, who saw how the Brazilian goalkeeper Alisson stopped his shot.

The group led by the German Jürgen Klopp won the FA Cup after 16 years and reached its eighth edition in history, for which it tied the line of Chelsea and Tottenham, four from Manchester United and six from Arsenal.

Liverpool imposed the conditions with the offensive trident made up of the Colombian Luis Díaz, the Senegalese Sadio Mané and the Egyptian Mohamed Salah. The speed of the South American to widen the attack was a real headache for Chelsea’s back line.

The London team sustained the result only because of the work of their Senegalese goalkeeper, Edouard Mendy, who intervened safely whenever they needed him.

The bad news came for Liverpool in the 32nd minute when Salah – he has 30 goals in 48 games this season – seemed to suffer an injury to his right groin and had to come off in place of Diogo Jota. The doubt will now pass as to whether he will be on May 28 in the Champions League final against Real Madrid. His face left the fans worried.

The minutes passed and Chelsea settled into the midfield, occupied the spaces better and no longer suffered as much as in the first half. What he lacked was having more offensive weight, leaving Belgian striker Romelu Lukaku too alone.

Liverpool did all the wear and tear with the mission of opening the scoring, a possibility that the right post denied to a shot by Scottish right-back Andrew Robertson 40 minutes into the second half.

Extra time was characterized by the priority of taking care of the zero in each goal and forgetting about the offensive face, a little because of the fear of losing the final before penalties and another because of the weariness and logical wear of the end of the season. .