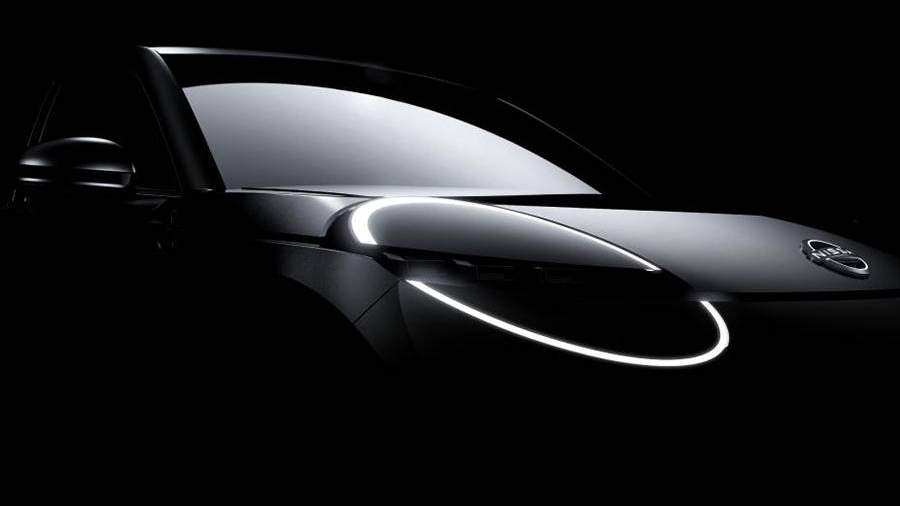 The Japanese automobile company Nissan has published an image of the new generation Micra hatchback. The model will be produced at the brand’s French facility.

It is noted that the new, sixth generation Nissan Micra will be built on the CMF B‑EV platform, which is used to produce electric crossovers Renault Megane and Nissan Ariya.

The car will receive a complex head optics, consisting of round segments of daytime running lights, as well as the main unit. This design of the headlights will echo not only the new Nissan Z, designed in retro style, but also with the updated emblem of the company.

As for the engines, the model will receive a fully electric power plant.

On October 19, it was reported that Nissan will introduce a new electric crossover in 2025.

The car will replace the Leaf electric hatchback in the Nissan model range. The car will be built on the CMF-EV architecture, which was designed as a universal modular platform. It is intended to be the foundation for future-generation electric vehicles built by all companies in the Renault-Nissan-Mitsubishi alliance.