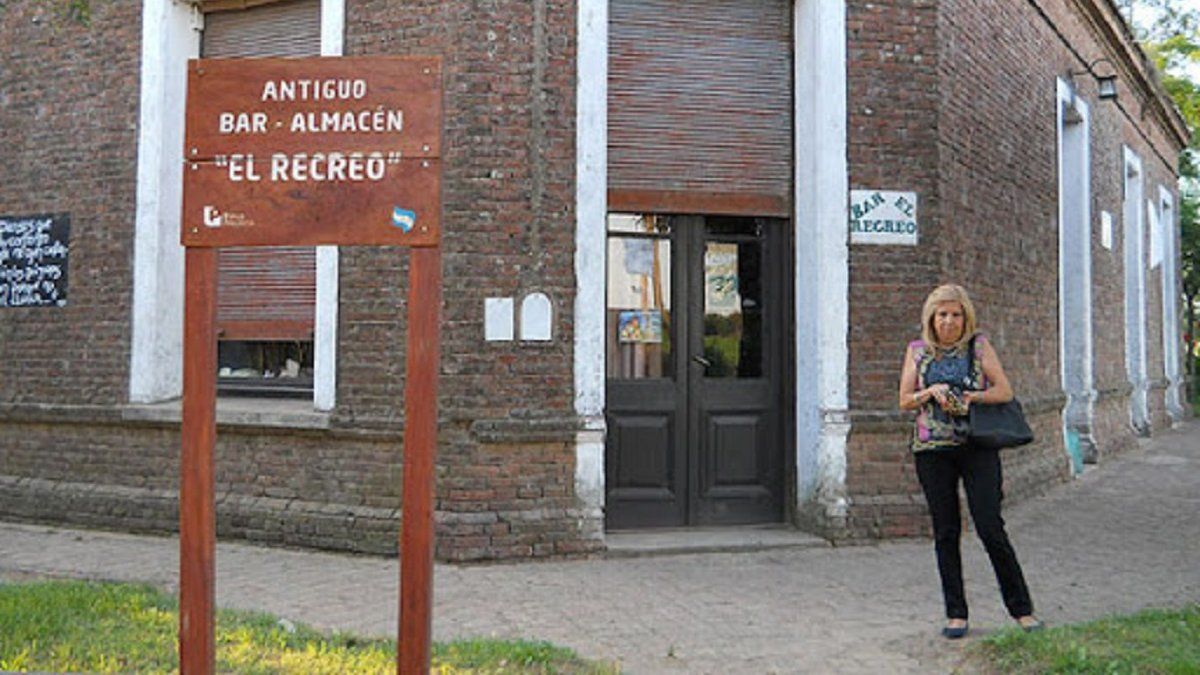 How to get to Las Marianas?

Las Marianas is a town in Navarro, located 27 kilometers from the main city. Visiting it is not inconvenient, but precise indications are needed so as not to wander through the Argentine countryside.

Although there are different options, the first step to get there from CABA or any point in the suburbs, is to enter Navarro. How? Alternatives abound.

You can use National Route 205 to get to Lobos and there turn onto Route 41 to complete the first journey. It is also possible to travel along National Route 5 until its intersection with 41 in Mercedes. Both would be the classic roads.

And now the final part remains. What is the entrance fee to Las Marianas? From the first moment it should be clear that there is no paved road to get there. They are all from land because, in simple words, they are going to visit a completely rural town.

In front of the Dorrego de Navarro Park you can see a path. That’s the one. At least, on Google Maps, it has no name or number, but it is correct.

For a few minutes they will advance calmly, enjoying the local landscape, until they reach a fork. The road that “opens” to the left is the one that in a short time will allow us to finally enter Las Marianas.

At first glance it seems complicated, but it is not.

Las Marianas is a clear example of the Argentine countryside. People live in a different tune. No one is in a hurry, everyone greets each other. The mere fact of witnessing their daily routine is a luxury for the traveler.

This destination is 13 blocks long by four blocks wide. It really is small and that is why the best idea is to leave the car parked to start a beautiful walk through its historic streets.

Among the most important sites you will be able to know the old station, its main square collapsed with trees and the Santa Teresita del Niño Jesús Temple. 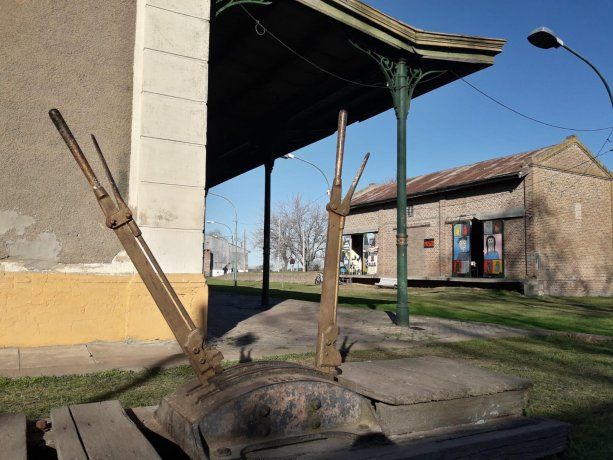 Arriving a little hungry is the perfect strategy. In Las Marianas there are all kinds of artisan products to enjoy.

At breakfast time you cannot avoid the “Las Marianas” bakery or the “La Media Luna” store. When it’s time to have lunch, “Lo de Irma” is a good option to taste local dishes.

Finally, towards the afternoon / evening it is recommended to visit “Lo De Pelo” or the “Old Bar – Warehouse ‘El Recreo’”.

There they wait for you with a good glass of wine, accompanied by an excellent snack and, if they see them half bored, they start a conversation to join a game of tricks or invite you to go through the stories of a not so distant past.

Las Marianas has an incredible history. The most special thing is that it is still being written because more than a century has passed since its foundation, but its 500 inhabitants work every day to maintain the same customs.

The oldest data is that the space where Las Marianas is today was a portion of a private territory. Its owner, around 1821, was the attorney Juan de Almereyra, who had requested it in mid-1791.

As expected, all field activities were carried out here throughout the 19th century. There were not many changes to the infrastructure and the property passed from generation to generation.

Around 1900, Doña Micaela Demetria Freire y Días, together with Doña Mariana Demetria Freire and Díaz, decided to sell part of their land to the “Compañía General de Ferrocarriles en la Provincia de Buenos Aires”. That was the beginning of Las Marianas.

Although many websites state that it happened on the 23rd, the town would have been founded on Tuesday, December 29, 1908. Yes, between Christmas and New Years. His name is also an important point of debate. The first years the site was called “Esteban Díaz” in homage to the grandfather of the former owners, but soon after it was replaced by “Las Marianas”.

There are those who maintain that its current name is related to an important livestock establishment in the area, but many also confirm that it is a tribute to Doña Mariana, the main promoter of the foundation. Regardless of the title, no one can deny that the first activities were completely conditioned by the passing of the train.

On the edge of the station property, cereal collectors, farms, cream, cheese and butter factories were set up and, how could it be otherwise, important dairy farms.

Everything was moved by the old railway, which served its function until 1993. To this day, the service, both cargo and passengers, continues to be canceled. The station, located in front of the historic “El Porvenir” warehouse, houses the Retiree Center.

A piece of culture

Las Marianas is really an important portion of local culture, which remains in force to this day. He has no plans to change and hopefully they never show up. His style is unique and immortal. After so many years of industrial work, today there are some factories left and tourism also leaves significant income throughout the year. Here the Mate and Black Cake Festival is celebrated.

Little by little the site becomes more known and many people, who simply came to visit, have already dared to make a change in their daily routine: they moved to the place.

One of the most recent memories in Las Marianas was the visit of the prestigious Argentine musician León Gieco. In love with the landscape, he chose it as the setting for one of his video clips and also included the landscape in the background of the cover of his album entitled: “Bandidos Rurales”. Gieco stayed for a long time as he gave a concert to benefit the community. The money obtained was destined to the construction and equipping of a sanitary room in the place.