Opioids – how the active ingredients can relieve pain 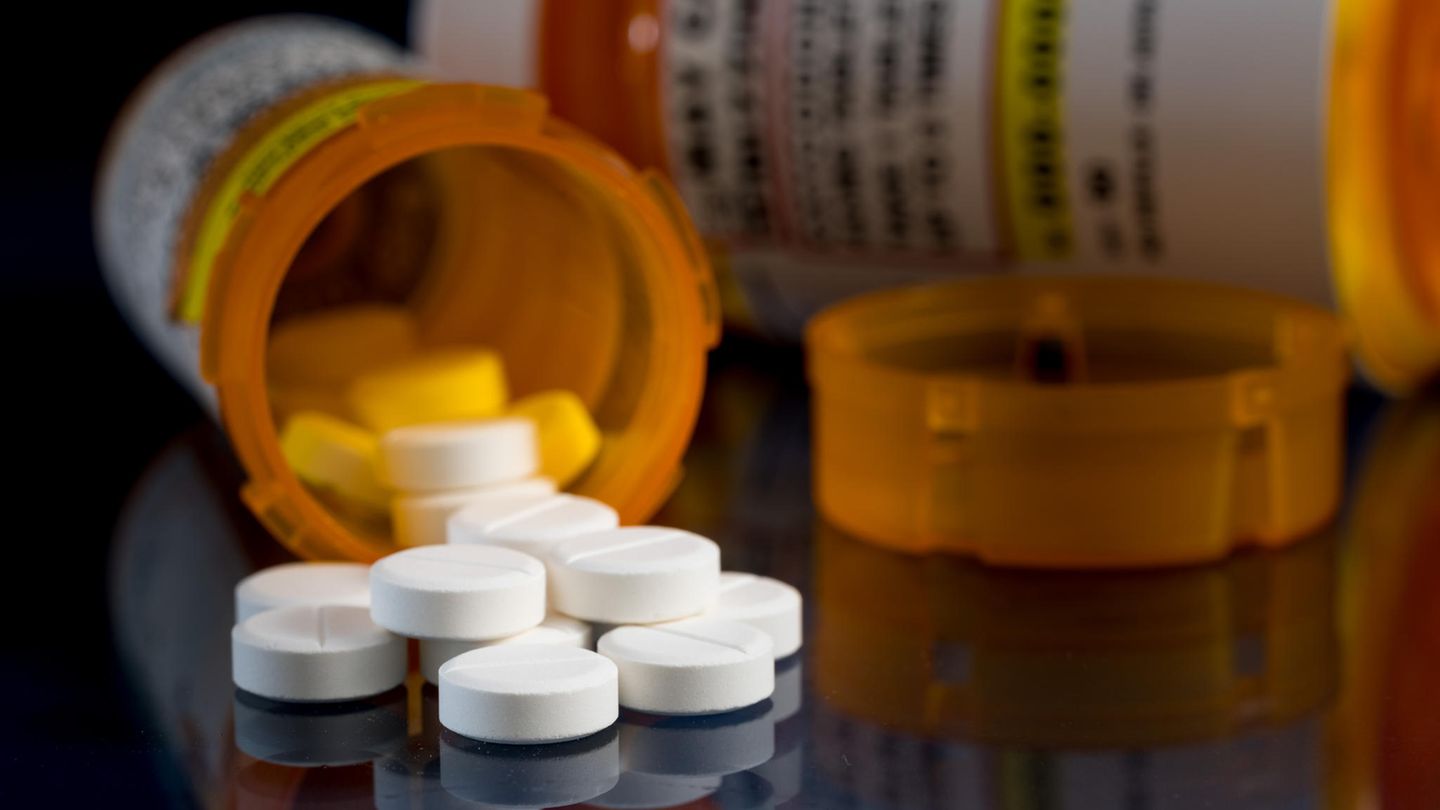 Another sad record of drug deaths was reported in the United States. Opioids are the drivers of the crisis. But how do opioids work?

Every five minutes, a person dies from an overdose in the United States – the record number of drug-related deaths of more than 107,000 people last year. The drug epidemic has been fueled by opioids for years. The synthetic opioid fentanyl, which was actually developed to treat chronic pain, topped the statistics: 71,238 deaths were attributable to this active ingredient. The lines between illegal drugs and prescription opioids have long been blurred. Actually, opioids are used as painkillers for severe symptoms.

The oxycodone pain reliever oxytocin is considered a driver of the drug crisis in the USA. It was launched in the US in the 1990s. In Germany, the active ingredient oxycodone falls under the Narcotics Act. In the USA, on the other hand, doctors have freely prescribed the remedy for moderate pain. But after the treatment, the prescription didn’t come, and some people resorted to the cheaper heroin on the black market. Meanwhile, a new problem has emerged: heroin cut with fentanyl. The synthetic opioid is significantly more potent and overdoses faster than heroin. But how do opioids work and how are they used in medicine?

A distinction must be made between opioids and opiates. Opiates are derived from opium, the dried milky sap of the opium poppy. The main ingredient is morphine. Opioids, on the other hand, are synthetically produced and are similar to opiates in their chemical structure. Compared to morphine, however, the synthetic opioids have different effects. Opioids are used to treat moderate to severe pain.

How do opioids work for pain?

The hormone endorphin is like an endogenous painkiller. How much pain is perceived depends on the level of endorphins and where the pain stimulus is sent from. Opioids can relieve pain because they mimic the way endorphins work. Opioids can cause pain to stop being felt in a number of ways. They either prevent a pain stimulus from being sent to the brain, affect how the brain evaluates pain, or dampen the sensation of pain. Physical dependence is often unavoidable with opioid treatment. This can show up as withdrawal symptoms such as tachycardia or muscle tremors. These drugs should therefore not be discontinued too quickly or even suddenly.

What should be considered when using opioids?

Pain therapy with opioids is usually longer-term, for example in the case of tumor diseases. Treatment should always be started with the lowest possible dose. And if necessary, the dosage is slowly adjusted as needed. If a remedy is increased abruptly, respiratory function may be dampened. Because opioids quickly become addictive, they are not given to pain patients during long-term treatment as needed, but must be taken at fixed times. The reason: The active substance level in the brain remains constant and those affected experience less pain. This procedure protects against psychological dependence. If the drug level fluctuates, high feelings alternate with bad phases. This prevents people from taking opioids to get a high again.

What do I need to know about the pain reliever fentanyl?

As a pain reliever, fentanyl is used as a nasal spray, lozenge, patch or injection. The analgesic drug belongs to the group of opioids. It is used in medicine, for example, for tumor diseases or intensive care patients. Fentanyl is a very powerful analgesic and 125 times more potent than morphine. A patch is often used for longer-term treatment, so the active ingredient can get into the body through the skin and blood over a longer period of time. In Germany, all doses of fentanyl require a prescription. It also falls under the Narcotics Act. Doctors have to prescribe it in a special prescription. Depending on the dose, fentanyl can cause side effects such as lightheadedness, dizziness, confusion, sweating, depressed respiration, and constipation.

What do you need to know about the active ingredient oxycodone?

Oxycodone also belongs to the group of opioids. Its analgesic effect also surpasses that of morphine. In addition to its anti-pain properties, it also has antitussive, sedative and anxiolytic properties. It is used for cancer and pain caused by damage to the nervous system. The pain reliever is usually given as a tablet. It is also available as a capsule, solution or infusion. Constipation is a common side effect of this compound. Muscle twitching, insomnia or mood swings can also occur. Oxycodone is also subject to the Narcotics Act in Germany.