Stomach growling: Why the stomach growls – not only when you are hungry 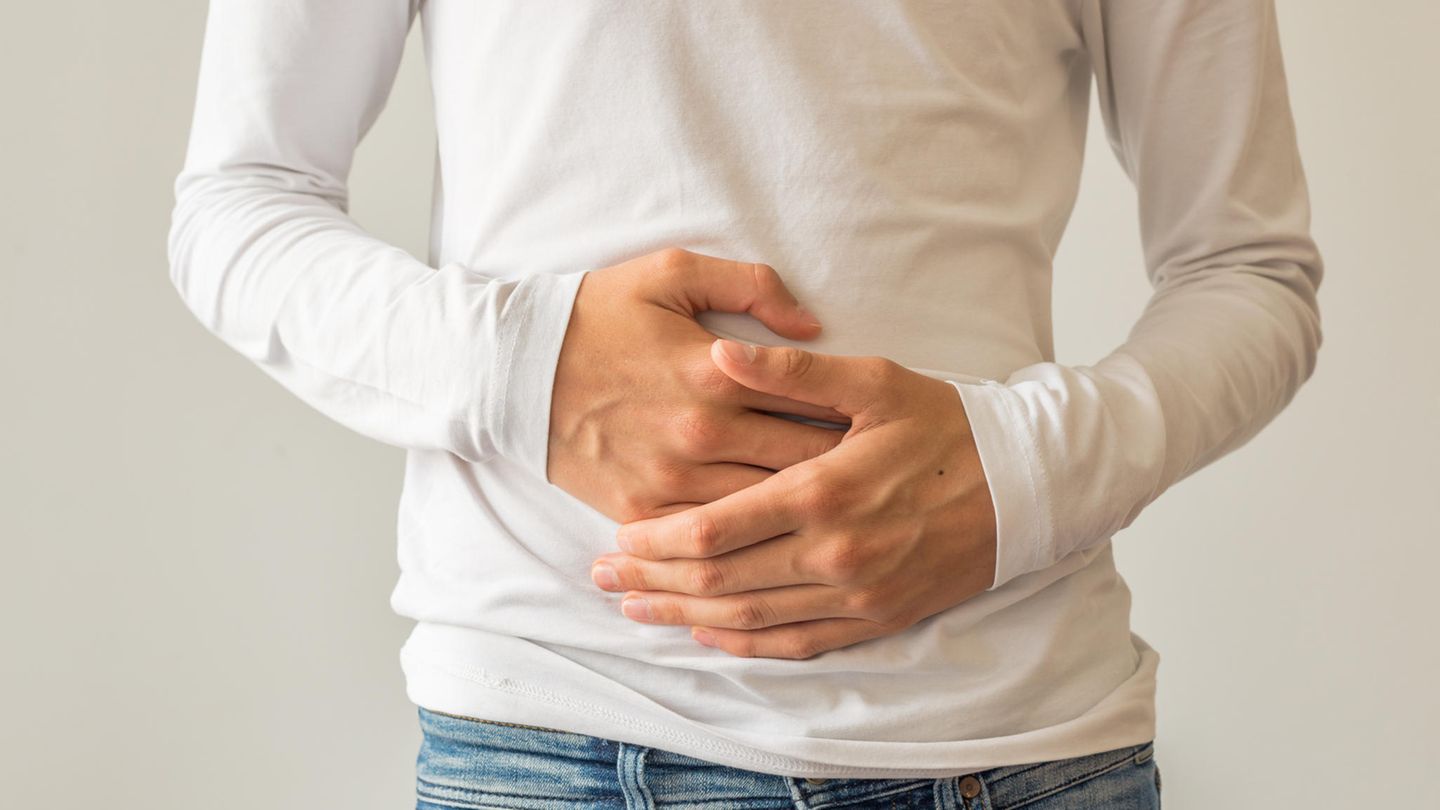 It actually always comes at the wrong time: the eyes of all those listening are fixed on you during the lecture or in the meeting it is suddenly dead quiet. Until the belly noisily breaks the silence. The stomach growls. Whenever it happens, it’s a little embarrassing. But the rumbling in the stomach cannot be stopped because the digestive tract is constantly working.

How does the noise in the stomach come about?

The gastrointestinal tract never takes a break, it is constantly on the move. The esophagus, stomach and intestines contract in waves day after day. As a result, chyme, gastric juices, secretions from bile and pancreas are processed and transported. If the stomach does not get any food for many hours, it growls. But contrary to what one might imagine, the tubular organ is never completely empty. The stomach produces gastric juice and saliva from the mouth and throat drains down into it.

When swallowing, some air always enters the stomach. If there is no food in the stomach that needs to be processed, a cavity is created. The stomach still works, contracts and relaxes again. The air in your stomach begins to vibrate and produces a sound: the stomach growl. So it’s a good sign because digestion is intact and working well. On the other hand, when the stomach is full of food, the sound is muffled and not as loud.

Does your stomach only growl when you are hungry?

In fact, the mere thought of eating can make your stomach growl. Anyone who thinks about eating, and also sees or smells their favorite dish, gets the gastrointestinal tract vibrating. And the movement makes it noisy. But the stomach does not just speak up to draw attention to its low level. It can also be that too much air has been swallowed or a hard-to-digest food is making the organ growl, bubbling or gurgling. By the way: If the noises come from a little further down, it’s not the stomach, but the intestines, which make themselves felt noisily. The sounds are made by contraction as gases and food move through it.

Any tips on how to make less noise?