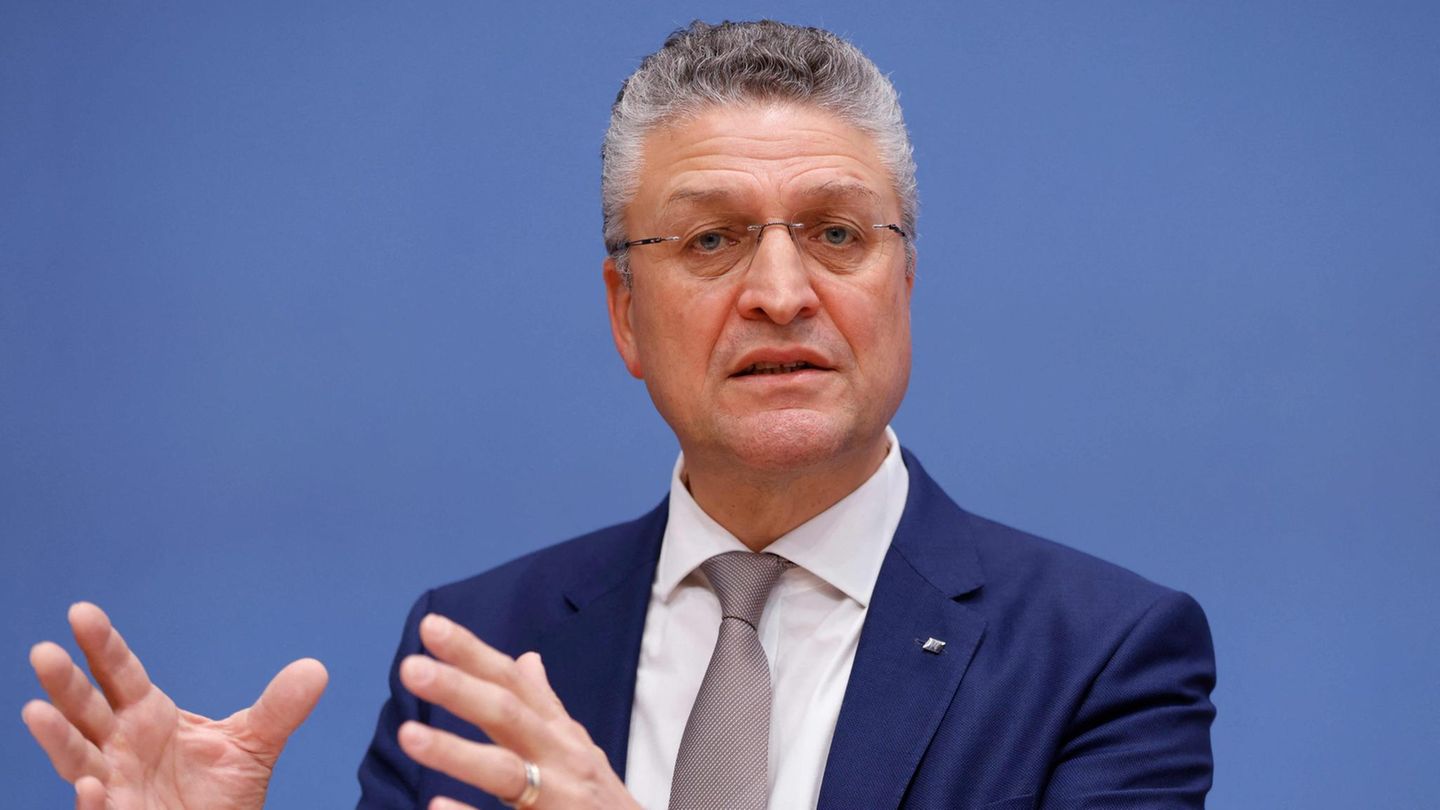 A new corona mutant from South Africa worries many. But not very much is known about the variant yet. RKI boss Lothar Wieler is still concerned about the many mutations.

Corona variant B.1.1.529, which occurs in South Africa, has mutations at several crucial points in the virus. “This is a variant that carries a lot of mutations, especially in this spike protein,” said the President of the Robert Koch Institute (RKI), Lothar Wieler, on Friday in Berlin. The spike protein is the part of the virus that it uses to attach to human cells. Many vaccines are also directed against the spike protein. According to Wieler, there are some mutations in sites that neutralizing and therapeutic antibodies bind to. He is glad that the spread of the variant is being tracked so reliably and with a great deal of commitment in South Africa at the moment.

In addition, B.1.1.529 has mutations near the so-called Furin Cleavage Site, which plays a role in the uptake of the virus in human cells. “That suggests that it could be an increased transmission.” In the case of other mutations, it is not yet clear what they mean biologically. The acting Federal Health Minister Jens Spahn (CDU) emphasized that the effects of the variant on disease severity, infectivity and vaccination protection have not yet been finally clarified.

Corona mutants from South Africa not yet in Germany

“We are actually very worried,” said Wieler. It still needs to be investigated whether the increasing number of cases in South Africa is really related to this type of virus. “Of course you can’t answer that quickly,” said Wieler. He very much hopes that the spread of the variant will be strictly limited by travel restrictions. According to Wieler, the variant has not yet been proven in Germany and Europe.

According to the Robert Koch Institute (RKI), the new corona variant B.1.1.529 found in South Africa has not yet been discovered in Germany. “Until half past ten I don’t know that this variant has been found in Europe or Germany,” said Wieler.

Spahn emphasized that the aim must be to avoid the entry of this variant as much as possible. “That is the last thing we can still need in our current situation, that an additional variant comes into the wave.” Spahn called on all people who have come to Germany from South Africa in the past few days to be tested for the virus with a PCR test.

Polio in wastewater: what the evidence in London and New York means

Post-Holiday syndrome: five tips against the mood after the vacation

Disgrace in Vaduz: “It was an insult for every Rapid fan”