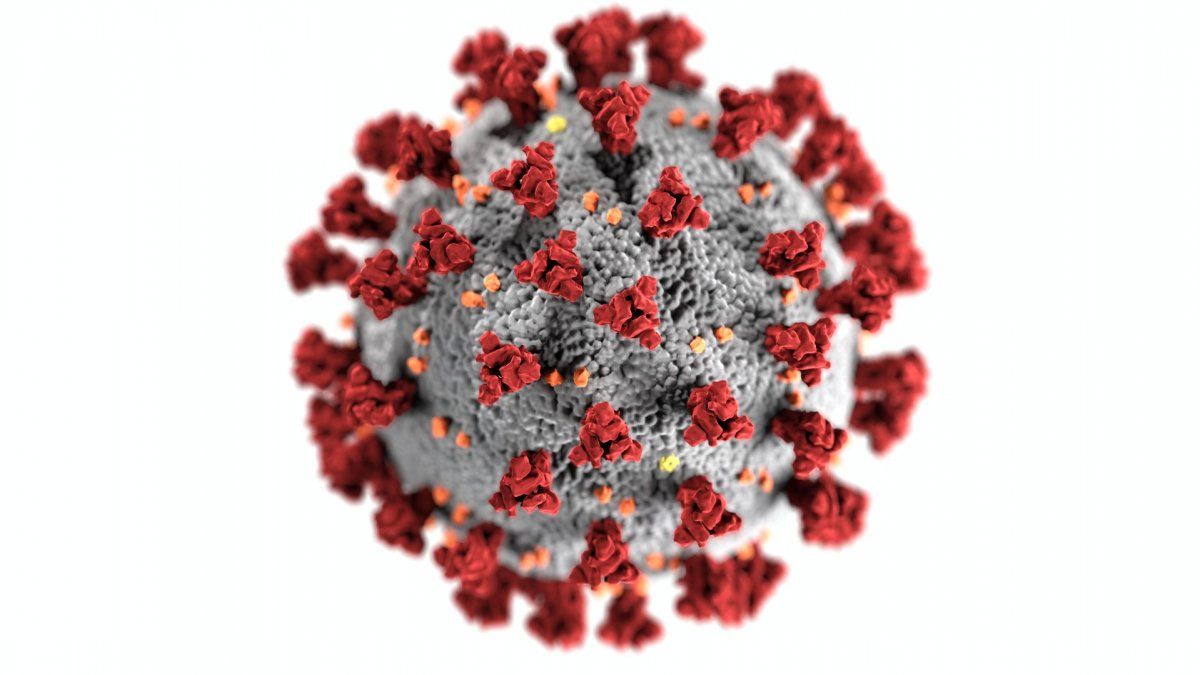 “The general level of risk for the EU and the EEA (European Economic Area) associated with the omicron variant of SARS-CoV-2 is judged from high to very high,” warned the European Center for Disease Prevention and Control (ECDC) .

“In a situation where the delta variant is returning to the EU and the EEA, the impact of the introduction and possible spread of omicron could be very high,” he added after analyzing studies on the matter.

The strategy in Argentina

Given the appearance of the variant and its danger, the Minister of Health, Carla Vizzotti, led a press conference to inform the details of a new strategy to prevent its arrival in the national territory.

The official stressed that “there is a lack of information on lethality” and what is the coverage that current vaccines have with respect to this variant.

However, he described the situation in Argentina as “favorable” because there is a “stable number of cases despite having 90% circulation of the Delta variant and despite the mobility of the population.”

In the coming days, a health pass will be implemented for massive events and in closed spaces while the restart of routes with Africa will be postponed and people who have visited that continent will be required to carry out the corresponding PCR even if they have completed the vaccination schedule and keep 14 days of isolation.