Blue dollar today: how much is it trading for this Friday, January 28 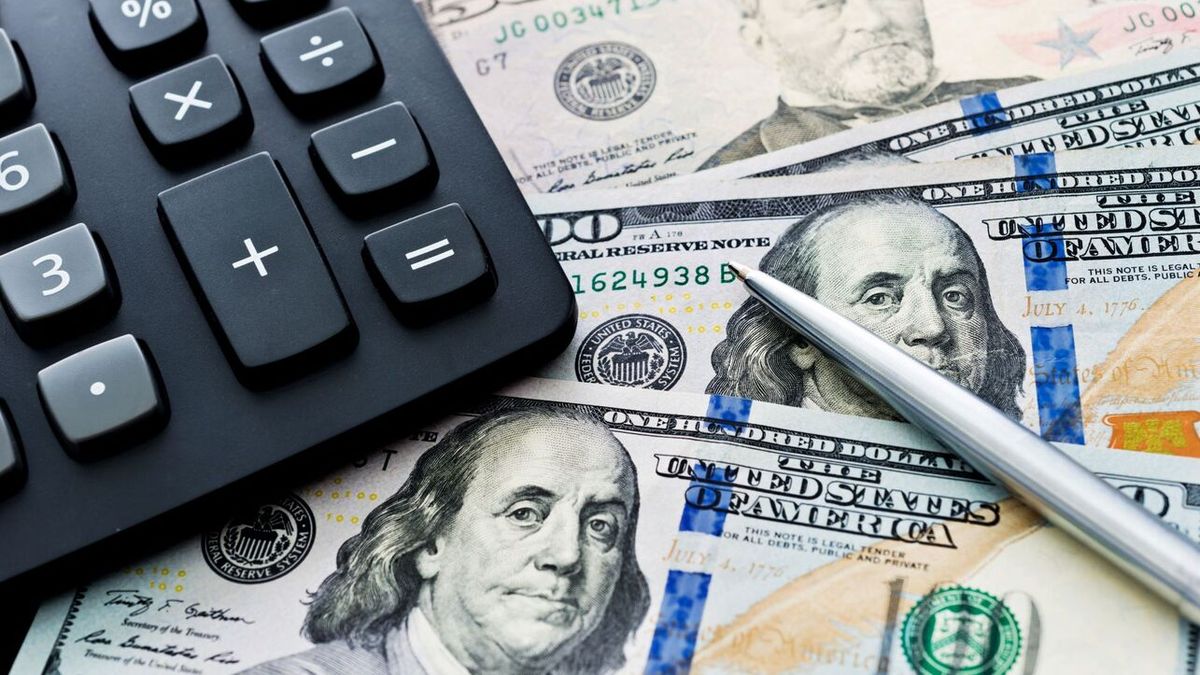 In this way, the gap with the wholesale exchange rate, regulated by the Central Bank, climbs to 112.4%, maximum since November 13, 2020.

In a context of lower demand for money, and with market doubts about Argentina’s negotiations with the International Monetary Fund (IMF), The search for foreign exchange coverage in alternative markets to the official one accelerates.

The country must pay the IMF this Friday a maturity of some 730 million dollars and on February 1 another 365 million, before a hefty maturity of another $2.9 billion in March.

The parallel dollar comes from accumulating its highest weekly rise in seven months: $9,50. Thus, the price exhibits a rise of $16.50 from its monthly low ($206), noted on Monday, January 3.

The lack of progress in an agreement with the International Monetary Fund, high inflation, high fiscal deficit, with significant monetary issue, plus the weak position of the Central Bank’s reserves, are some of the factors that explain the rise of the dollar, not only in the parallel market, but also in the stock market.

For 2022, specialists warn that the evolution of the price will depend on several factors, and highlight the negotiation with the IMF and the strategy in managing the official exchange rate as two of the most important issues to monitor.

The savings or solidarity dollar increased 58 cents to $182.33, –without taxes-, according to the average in the main banks of the financial system. In turn, the retail value of the currency in the National Bank -without taxation- it rose 25 cents to $109.75.