Arminia Bielefeld: Talking to Martin Demichelis as the new coach 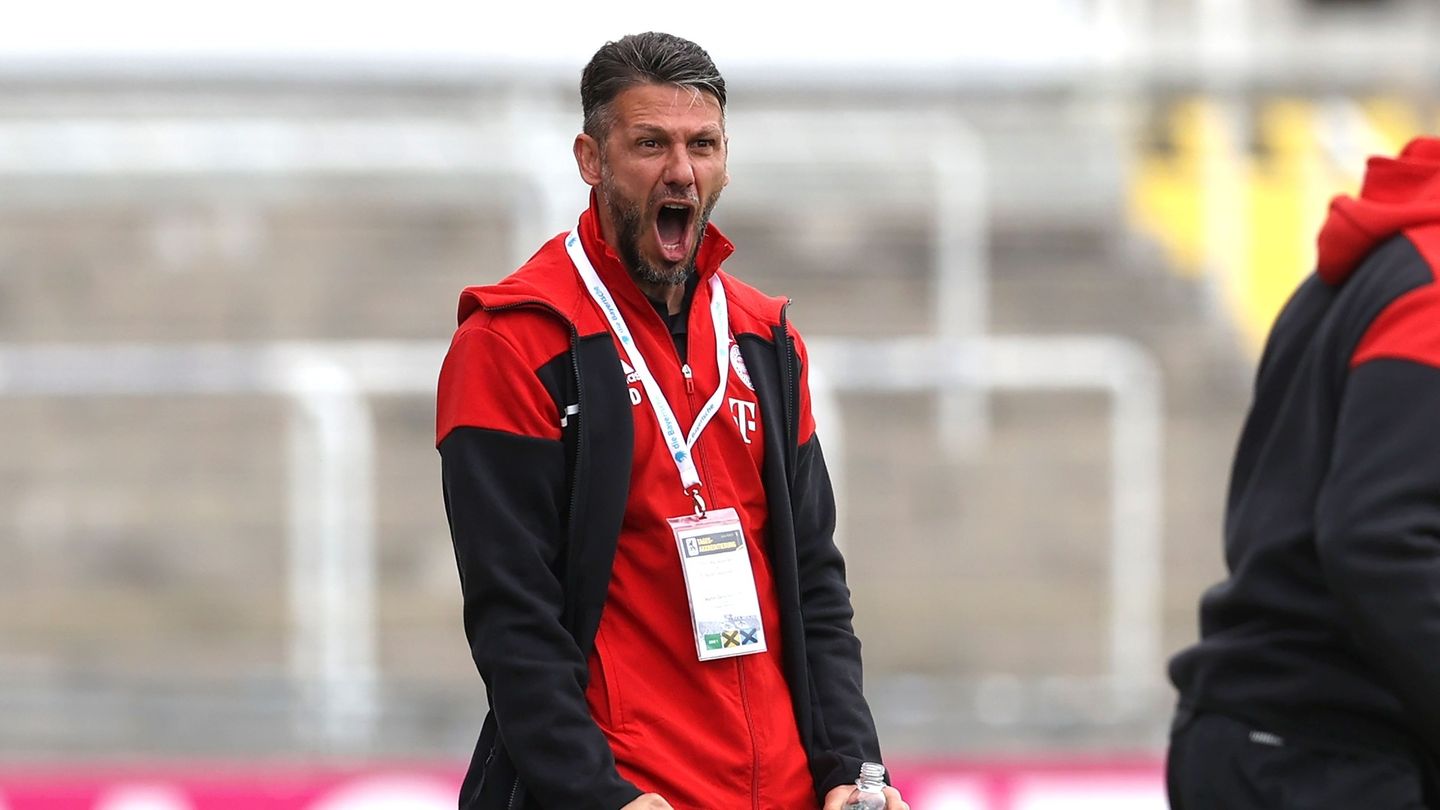 Arminia Bielefeld could be coached by Martin Demichelis next season. It would be the first professional job for the Argentine.

After the threat of relegation, Arminia Bielefeld will possibly tackle the mission of getting promoted back to the Bundesliga with a new coach with a very well-known name.

According to information from sky the Argentinian Martin Demichelis is a candidate for the vacant coaching position in East Westphalia. According to the report, there have already been initial talks between the 41-year-old and Arminia.

Demichelis is currently under contract with FC Bayern Munich, where he trains the second team in the Bavarian regional league. With the “little Bavarians” he missed promotion to the 3rd division.

The long-time FCB player is said to have recently been looked after by the Sports360 agency. Their managing director Volker Struth wanted Demichelis loudly skydefinitely place in one of the first two German professional leagues.

Demichelis is working on a coaching license

Demichelis does not yet have any experience as head coach of a professional team. Before joining Bayern, he was assistant coach at FC Malaga. Demichelis is currently working on the required coaching license in Italy.

After the dismissal of coach Frank Kramer, Arminia Bielefeld was coached by interim coach Marco Kostmann in the final games of the season.

US soccer federation announced equal pay for men and women