Di María: which club wants him for next season 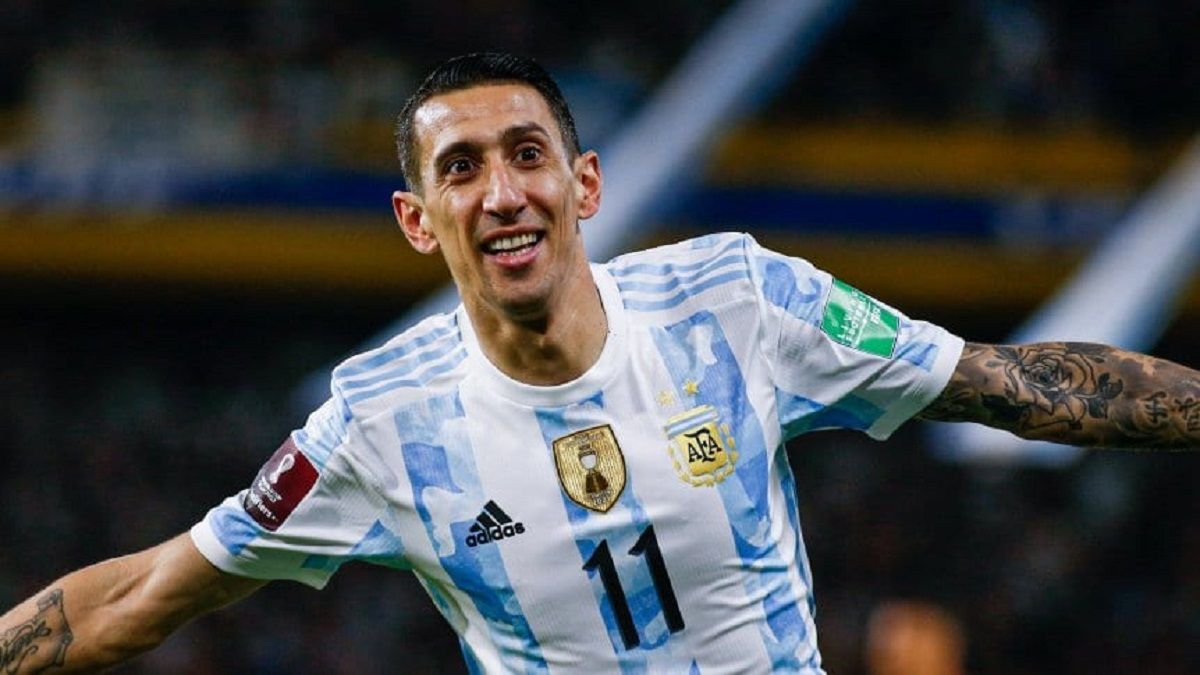 “I don’t know if PSG wants to renew my contract. If not, the ideal would be to stay one more year in Europe and then return to Argentina. Next season is the World Cup and it’s my last chance to win it. I want to be ready.”Di María declared this week on Urbana Play radio.

“My contract ends in June, the idea would be to finish here. I don’t know if the club wants it to happen like this, there is a pre-contract, but we have to see if the club activates it”he acknowledged.

Di María, 34, would receive a proposal for a contract of 7 million euros net for one season but it has not yet been officially done, they explained in the Italian media.

Rosario, like the rest of the Parisian team, did not have his best year between June 2021 and May 2022, with just 24 games in France’s Ligue 1, which he won along with his teammates.

The early elimination in the Champions League, in the round of 16 against Real Madrid, aroused a series of criticism from the fans, who whistled at each subsequent presentation.