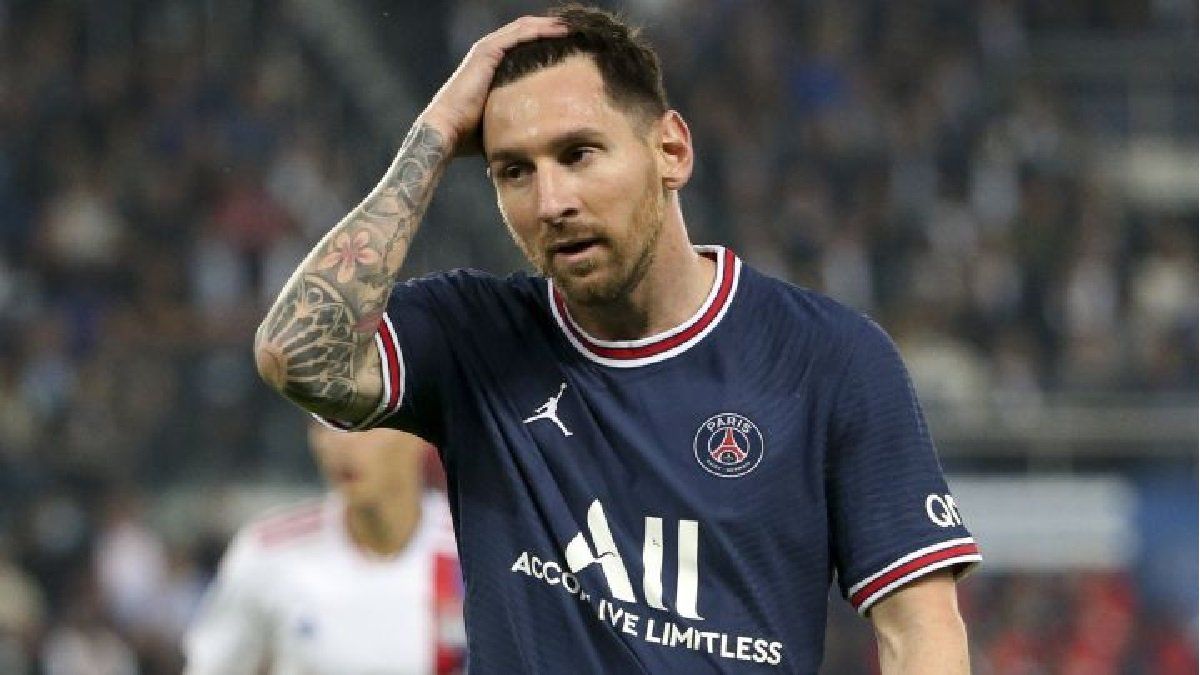 Messi will also miss the third game of the year PSG after being absent in front of Vannes by French Cup, on Monday 3, and before Olympic Lyon by League 1, last Sunday.

“As you know I had Covid and I wanted to thank you for all the messages I received and tell you that it took me longer than I thought to be well, but I’m almost recovered and I’m looking forward to getting back on the court”, the rosarino wrote on Thursday in his account of Instagram.

The captain of the Argentine national team, 34, contracted coronavirus at the New Year’s party and remained isolated in his hometown, Rosario, until Wednesday the 5th when he was able to travel to Paris after negative PCR test.

His reappearance, at last, is expected for the next league game against Reims, scheduled for Sunday 23 at the stadium Princes Park of the French capital.

This Monday, Messi will compete alongside the Polish Robert Lewandowski and the egyptian Mohamed Salah for the prize FIFA The Best that the highest governing body of world football will deliver during a gala at its headquarters in Zurich.