In St. Petersburg, the head physician of the clinic was arrested due to the death of patients after the examination 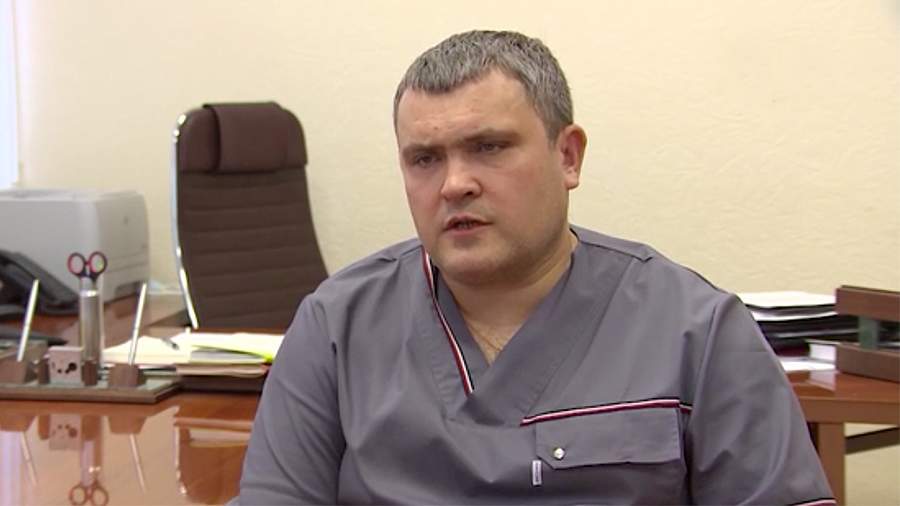 The Oktyabrsky District Court of St. Petersburg on January 28 arrested the head doctor of a clinic where three patients died after gastric examinations for two months, Izvestia reported.

“The court granted the petition of the investigation. The term of the measure is 03/26/2022,” the court ruling says.

According to the investigation, Popov, being the chief physician of the St. Petersburg State Healthcare Institution “City Consultative and Diagnostic Center No. 1”, approved an application for the purchase of the drug “Barium sulfate 0.10 (H2O)%” from LLC “NevaReaktiv”, which is not included in the state register of medicines and cannot be used for medical purposes, as it poses a danger to human life and health.

The drug was purchased and used in the provision of medical services. In the period from January 10 to January 26 of this year, 23 patients suffered harm to their health. Six of them were hospitalized, three died.

On January 28, Popov was detained. No charge was brought. Popov asked for a measure of restraint in the form of house arrest or a ban on certain actions, but the court granted the request of the investigation and decided to arrest the head physician of the clinic until March 26.

The death of people after gastroscopy in a St. Petersburg clinic became known on January 26. Then two patients, aged 60 and 42, died. Two more people were in the intensive care unit. The third patient died later.

The Main Investigation Department of the Investigative Committee of Russia for St. Petersburg opened a criminal case on the grounds of a crime under Part 3 of Art. 109 of the Criminal Code of the Russian Federation (“Causing death by negligence to two persons”).