Messi plays today for PSG in the visit to Montpellier 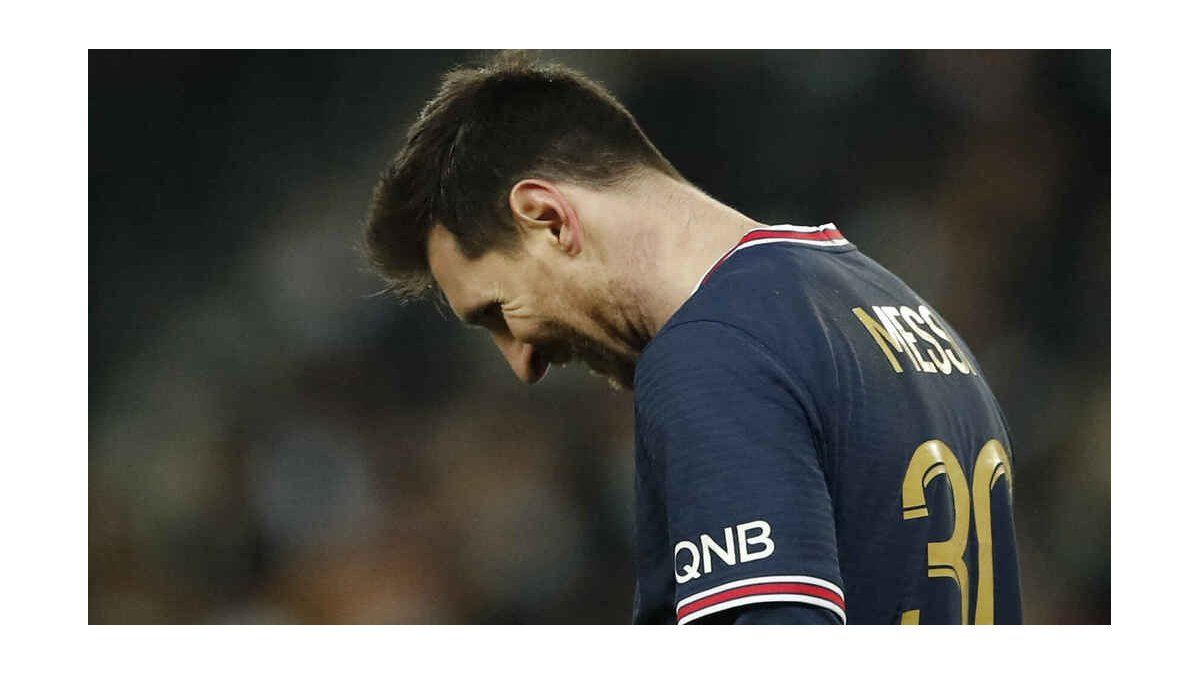 PSG became early champions of Ligue 1 and have a total of 80 points, with a great advantage over the second, Olympique de Marseille (68) led by the Argentine jorge sampaoli.

Despite the title in the French tournament, the French team is looking for a replacement for the Argentine coach Mauricio Pochettino for having been quickly eliminated from the Champions League (he lost in the round of 16 to Real Madrid) and it is also a fact that Rosario Àngel Di María will leave the team with the pass in his possession.

The French team will not have the Argentines Leandro Paredes and Mauro Icardi, both injured, nor the Brazilian Neymar, although they are still favorites against Montpellier, who added 43 points and had a discreet campaign.

*In qualifying position for the Champions League.

**In qualifying position for the Europa League.

****In promotion position against a Second Division team.

*****In relegation position to the Second Division.