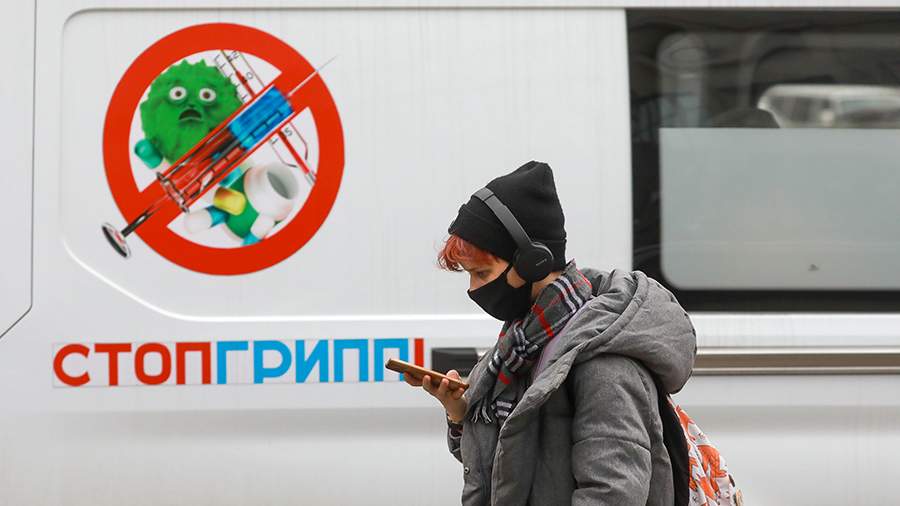 Scientists from the United States have published preliminary data from a study, according to which the number of cases of infection with the influenza virus caused by the H3N2 strain (groups 3C.2a1b.2a2) has increased in the Northern Hemisphere. The variant of the flu described in the article can become dominant and is poorly neutralized by the vaccine, American experts pointed out.

“After the easing of strict anti-epidemic measures aimed at limiting the spread of a new coronavirus infection, the circulation of influenza A (H3N2) subtype influenza A viruses, historically referred to as the Hong Kong flu, was registered in the countries of the Northern Hemisphere,” the head of the laboratory for molecular diagnostics and epidemiology of respiratory infections confirmed Izvestia. ways of the Central Research Institute of Epidemiology of Rospotrebnadzor Svetlana Yatsyshina.

All common variants of the Hong Kong flu belong to the same genetic group and subgroup, for which scientists consider two reference strains (a culture of a microorganism of a given species that has characteristic physiological, morphological and biochemical properties): Bangladeshi (A / Bangladesh / 4005/2020) and Stockholm ( A/Stockholm/5/2021).

WHO recommended the inclusion of the Cambodian strain (A/Cambodia/e0826360/2020), which belongs to the same genetic group but a different subgroup, into the composition of the vaccine for the Northern Hemisphere for the 2021-2022 epidemic season.

“That is, the currently circulating and vaccine viruses belong to the same genetic group, differing in some mutations that lead to the replacement of amino acids,” Svetlana Yatsyshina explained.

But such differences between strains are not considered very significant: the titer of antibodies to the strain drops by no more than four times. This indicates that the current season’s vaccines are able to protect against the severe course of influenza, said the Central Research Institute of Epidemiology of Rospotrebnadzor.

Read in full in the exclusive Izvestia article: