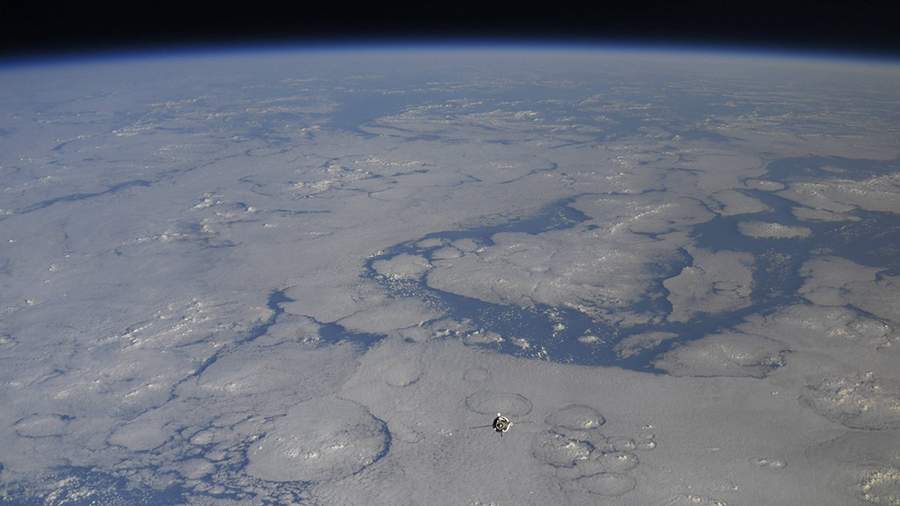 An international group of scientists has put forward a new hypothesis for the appearance of oxygen on Earth. It is an alternative to the Great Oxygen Event. The study was published in the journal Geosystems and Geoenvironment.

It is noted that the increase in oxygen concentration was a slow process that occurred between 2.8 and 1.8 billion years ago.

In turn, according to the Great Oxygen Event hypothesis, oxygen content increased rapidly around 2.4 billion years ago, after which it fell sharply over the next 200 million years. However, analysis of the chemical composition of minerals indicates that the growth of atmospheric oxygen occurred over 1 billion years. At the same time, the peak of the oxygen fraction at a level of about 21% happened about 1.9 billion years ago.

Scientists believe that the slow increase in concentration is due to the collision of continental plates, which led to the formation of supercontinents. They came to the conclusion that the change in the chemical composition of minerals in the earth’s crust is associated with an increase in oxygen levels.

In addition, the team of scientists suggests that the increase in oxygen was accompanied by a decrease in carbon dioxide and methane. The researchers explain that this led to the creation of more suitable conditions for life in the ocean and atmosphere.

Earlier, on March 2, 2021, it was reported that Japanese scientist Kazumi Ozaki of the University of Toho and American specialist Christopher Reinhard of the Georgia Institute of Technology predicted the loss of all free oxygen in the Earth’s atmosphere.

During the experiment, they found that the Earth’s atmosphere will be stable for about a billion more years. However, in their opinion, after the set period, there will be practically no oxygen on the planet due to a sharp increase in solar activity, which will lead to a decrease in carbon dioxide and provoke disturbances in the photosynthesis process.