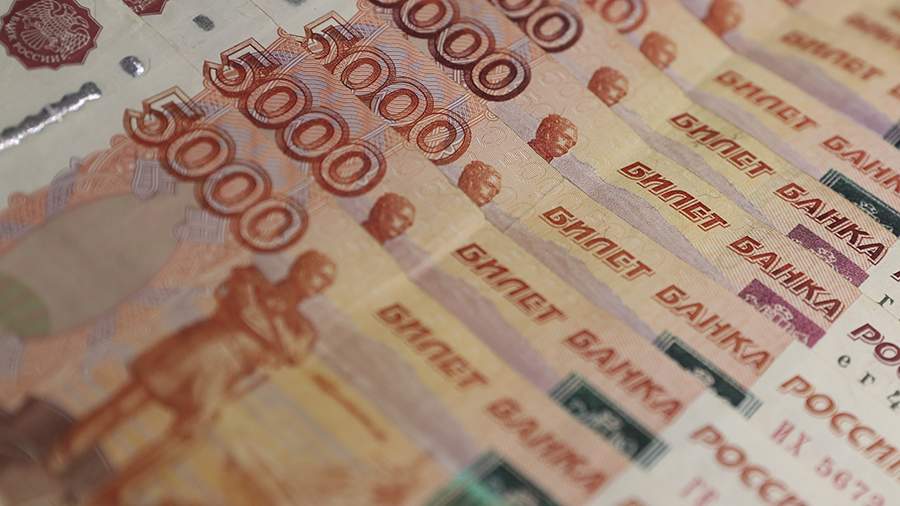 On January 26, the Simonovsky District Court of Moscow considered an administrative protocol against Radio Free Europe/Radio Liberty (included by the Russian Ministry of Justice in the register of foreign agents) under Part 4.1 of Art. 13.15 of the Code of Administrative Offenses of the Russian Federation for publishing deliberately false information about the activities of the USSR during the Second World War and about veterans of the Great Patriotic War. The court imposed a fine of 3 million rubles on the publication.

After the publication of the article “Senseless and merciless. Why did Stalin issue Order No. 270? Roskomnadzor initiated an administrative investigation. The article contained signs of falsifying history, slandering the heroes of the country’s great victory over fascism.

The responses received confirmed the fact that RFE/RS, acting as a foreign agent, disseminated deliberately false information that the commander of the Leningrad Front, G.K. Zhukov issued an order to execute the families of servicemen. Dissemination of such information is an administrative offense (Part 4.1, Article 13.15 of the Code of Administrative Offenses of the Russian Federation), which is punishable by a fine of 3 million to 5 million rubles.

On November 16, 2021, Roskomnadzor drew up an administrative protocol for the said offense against Radio Free Europe/Radio Liberty LLC. The court, having considered the circumstances of the case, issued a decision on the imposition of a fine.

Earlier, on January 21, it was reported that Google could be fined 4 million rubles for not deleting prohibited information, the new protocol will be considered by the Tagansky District Court of Moscow on February 17.