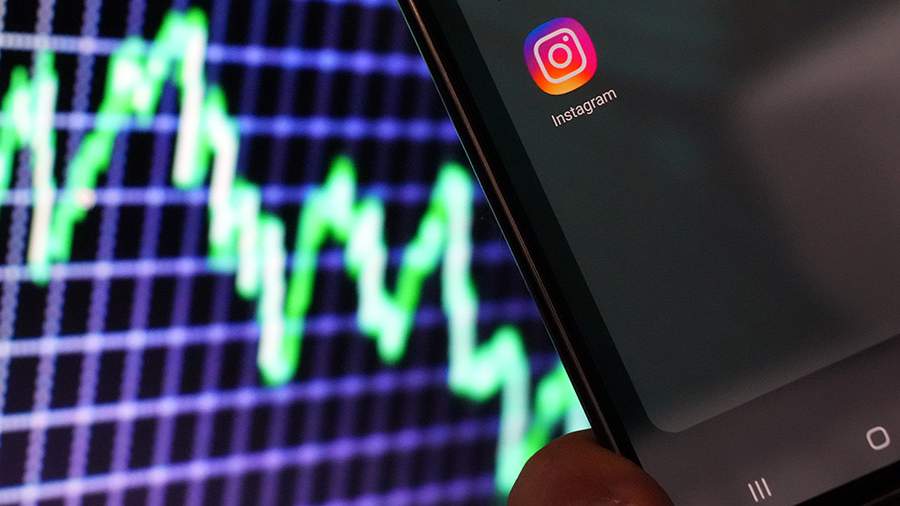 On Friday, January 28, American users noticed malfunctions of the Instagram website and application. This is evidenced by the data of the Downdetector monitoring site.

According to the portal, in the US, 80% of users complain about the operation of the site, 13% report failures in the application, and another 7% cannot log into their account.

“White screen on PC”, “Instagram homepage is all white with no content”, “Website just shows a blank white screen,” users of the app wrote in the comments.

A minor disruption to the social network was also recorded in Canada and the UK. Most of the problems are noted in the work of the web version of Instagram.

The last time violations of the social network in a number of countries were noticed on December 15. The largest number of complaints came from the US, UK and Germany. Problem reports also came from Spain and Italy.

Failures in the work of social networks and instant messengers are often reported. So, on November 12, users from European countries complained about Google, Gmail and YouTube, on October 28 residents of the USA, Canada, the Netherlands, Germany, France, Spain, Great Britain and Poland reported problems with YouTube. On October 27, a failure was reported in Telegram, on October 14 and 19 – in Instagram.